200 sick after norovirus outbreak at a casino 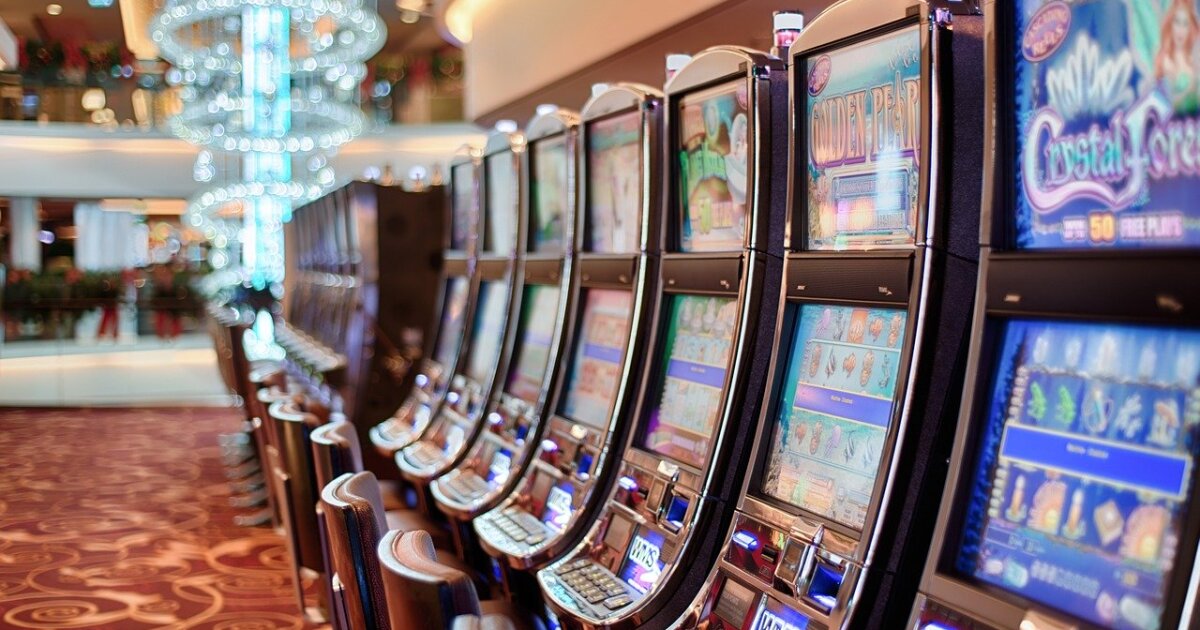 LAKE CHARLES, La. (AP) -- An outbreak of norovirus at a southwestern Louisiana casino has left about 200 people sick and has prompted an investigation by state health officials.

The Department of Health confirmed Thursday that the illnesses reported at L'Auberge Casino in Lake Charles last weekend were from the norovirus, which is a highly contagious gastrointestinal illness that causes vomiting and diarrhea.

The agency says they've received at least 200 surveys from people self-reporting virus symptoms. The agency says people should wash their hands thoroughly and disinfect areas with bleach-based household cleaners to stop the spread of the virus.

Anyone who has become ill with the virus' symptoms should fill out a survey from the Department of Health online.