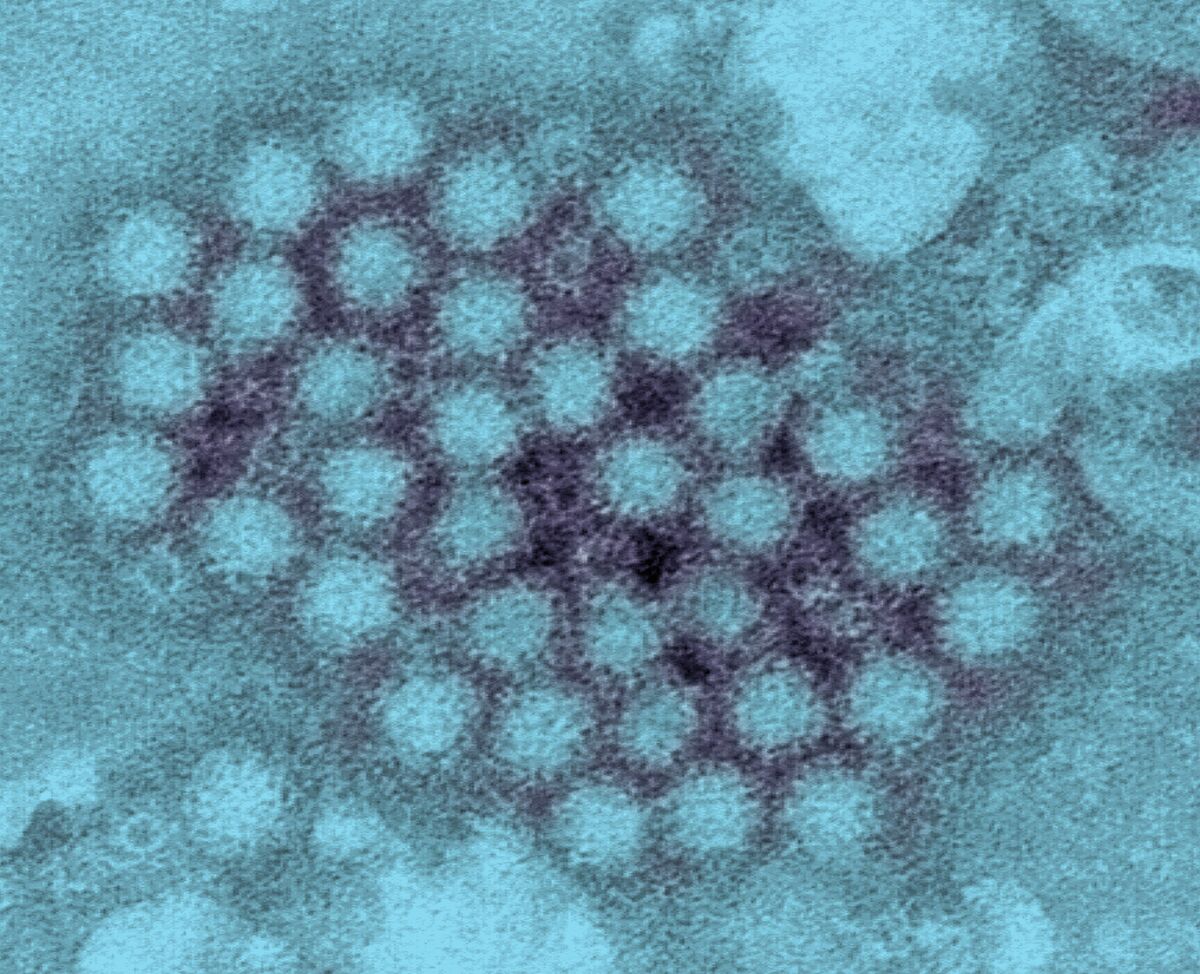 LAKE CHARLES, La. -- An outbreak of norovirus at a southwestern Louisiana casino has left at least 200 people sick and has prompted an investigation by state health officials.

The Department of Health confirmed Thursday that the illnesses reported at L'Auberge Casino in Lake Charles last weekend were norovirus-related, news outlets reported. The highly contagious gastrointestinal illness that can cause vomiting, diarrhea and stomach pain.

The agency's regional medical director Dr. Lacey Cavanaugh said there were several hundred people at the casino's most recent events. She said the agency has received at least 200 surveys from people self-reporting virus symptoms.

Cavanaugh said people are contagious when they have symptoms and sometimes up to three weeks after the symptoms are gone. It's unclear how the virus initially spread, but Cavanaugh said that doesn't matter at this point.

The Department of Health said anyone who has become ill with any of the norovirus symptoms should complete a survey online.

The casino did not immediately respond to requests for comment.

Lake Charles is about 200 miles (322 kilometers) west of New Orleans.