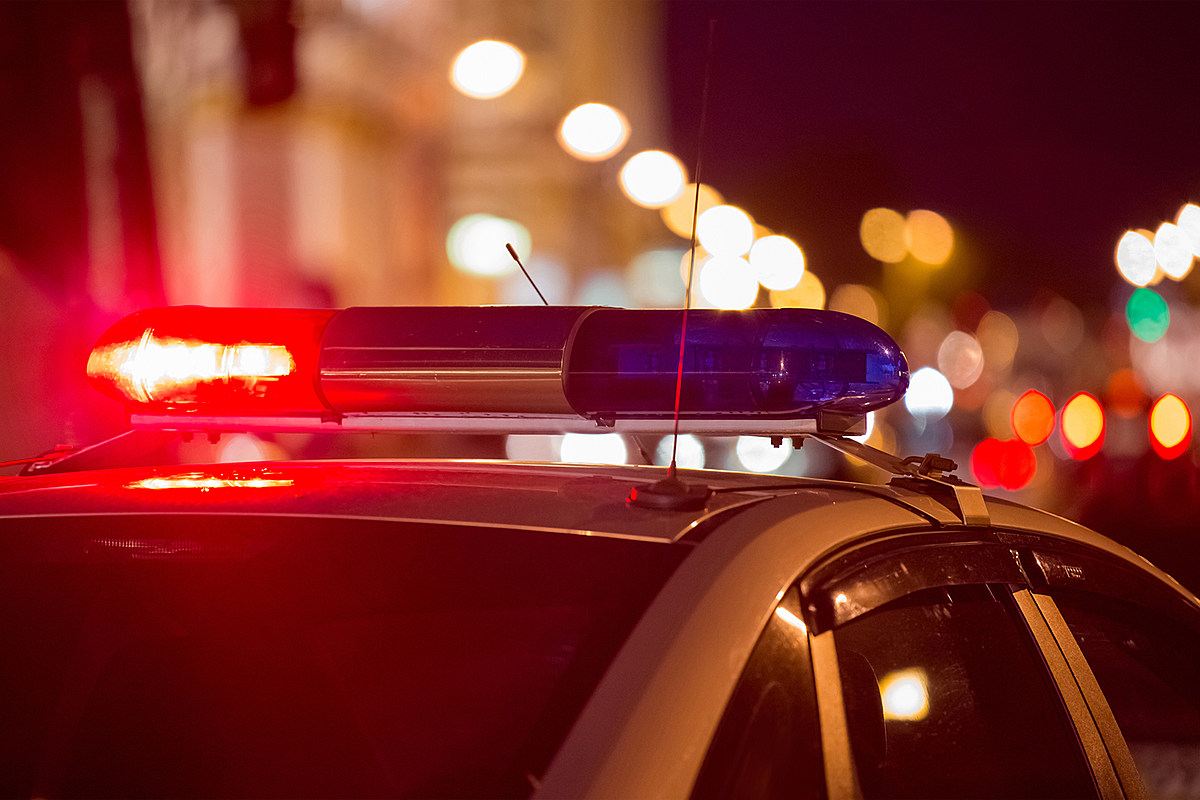 GREAT FALLS, Mont. (AP) -- An overnight shooting Tuesday at a Montana casino left three people dead and another person injured and the suspect was later tracked down and killed by police, officials said.

The shooting happened about 2 a.m. at the Emerald City Casino in Great Falls, along one of the city's main commercial strips, according to a statement from the Great Falls Police Department.

Police found the bodies of three victims inside the casino when they arrived. They searched for the shooter for more than three hours until the suspect was found by officers in a residential neighborhood about a mile (1.6 kilometers) away.

The suspect was fatally shot by officers at about 5:45 a.m, according to the police statement.

The injured person was admitted to Benefis Hospital for unspecified injuries, police said. The person was not identified.

A hospital spokeswoman, Kaci Husted, said the injured person was in stable condition in the intensive care unit. She did not have additional details.

Emerald City Casinos own a chain of restaurants and bars with gambling machines in Great Falls and other Montana locations. A call to the casino where the shooting happened rang unanswered Tuesday morning.

The elementary school near where police killed the suspect canceled classes and postponed a K-3 grade concert. The school district deployed a team of mental health professionals for students, parents and community members.

The shooting is being investigated by local and federal officers.