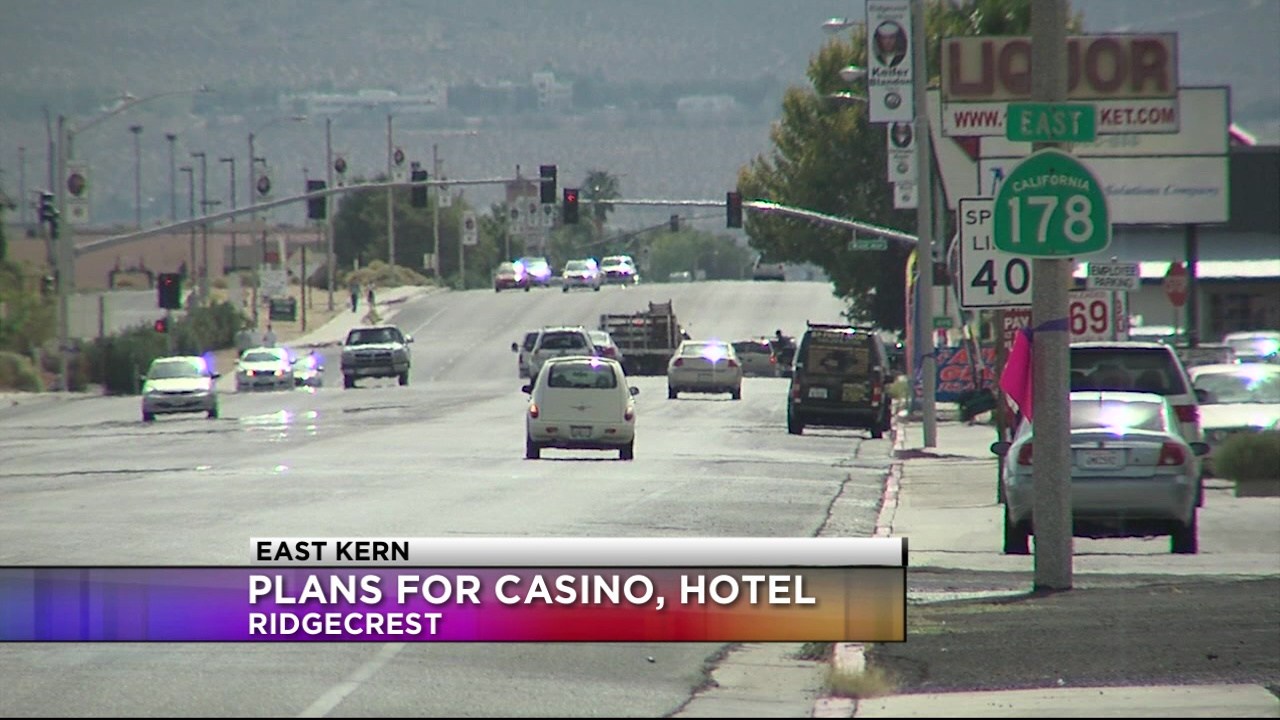 RIDGECREST, Calif. (KGET) -- A casino and hotel could soon be coming to Ridgecrest as the city and the Timbisha Shoshone tribe announced a resolution of all disputes between the tribe and the city.

In the claim the tribe alleged the city was obligated to sell property in the 1400 block of China Lake Boulevard as part of the terms of a municipal services agreement the tribe has with the city.

To resolve the claims, the city agreed last week to sell the property for $5.5 million in exchange for a two-part construction project on the property.

According to a statement from the city, the settlement guarantees Ridgecrest $13 million in mitigation revenue.