AIADMK against move to set up casino in Puducherry 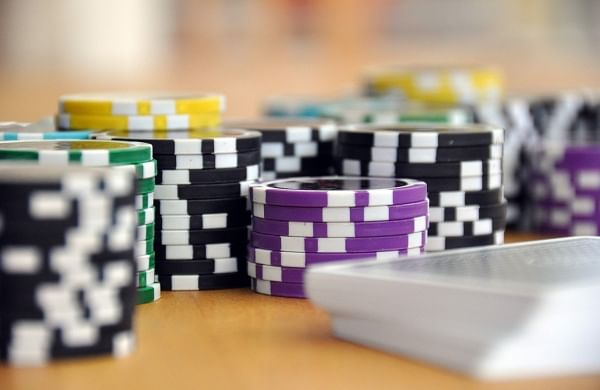 The opposition AIADMK on Saturday opposed the move of the territorial government to introduce a casino under the garb of promoting tourism in Puducherry.

AIADMK legislator Vayyapuri Manikandan told newsmen here that "It is really mind-boggling that the Chief Minister V Narayanasamy has pointed out in no uncertain terms at a press meet on Friday that facilities like a casino would help government mop up revenue as Puducherry is a tourist destination."

Lieutenant Governor Kiran Bedi has already registered her objection to the casino.

She had said in her WhatsApp message that "we are keeping the 'wolf of gambling' away from pristine and peaceful Puducherry.

The AIADMK MLA said the Chief Minister had justified the move on the ground that such a facility was in place in Goa and tourists flow would be on the increase and Puducherry government would also get revenue from such facilities.

"Can Puducherry afford to strike at the cultural basis of the people by casinos and also letting liquor shops come up in large numbers and also yielding space to lottery business," he asked.

Manikandan said the AIADMK would mobilise people and launch an agitation to ensure that the government did not succeed in its initiatives to have a casino here.