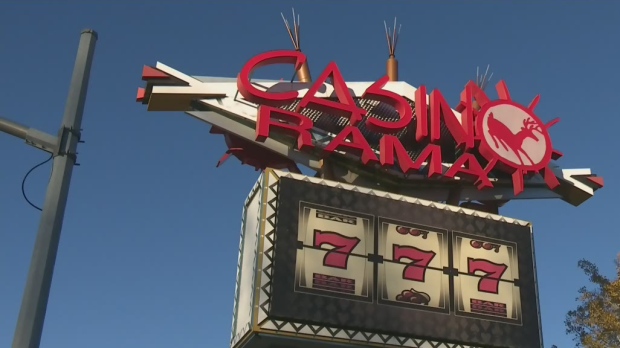 ORILLIA, Ont. - A popular casino north of Toronto has been evacuated as police investigate a threat to the building.

Casino Rama has issued social media posts saying the anonymous threat was called into the Ontario Provincial Police at around 2 p.m. today.

The casino says it has evacuated the building near Orillia, Ont., and closed the facility to patrons and staff.

Neither the casino nor police provided details on the substance of the threat.

Casino Rama says both the OPP and Rama Police are on the scene investigating and clearing the property.

The casino says its top priority is the safety of its customers and employees.