Atlantic City to auction chance to blow up a Trump casino 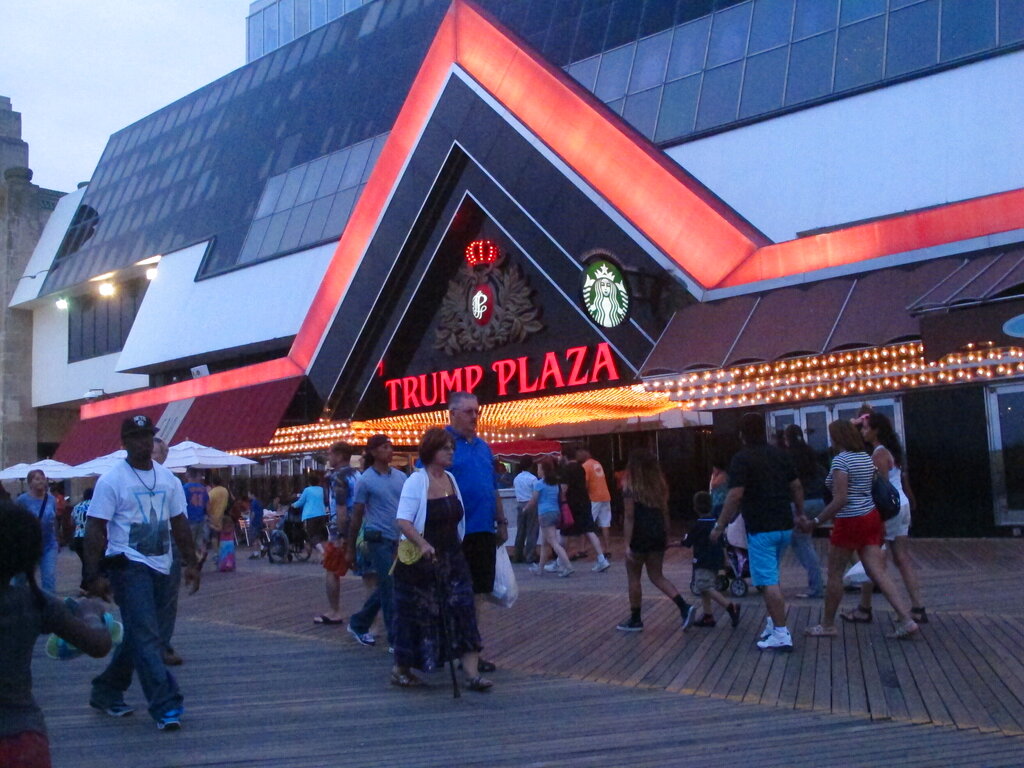 ATLANTIC CITY, N.J. (AP) -- One of President Donald Trump's former Atlantic City casinos will be blown up next month, and for the right amount of money, you could be the one to press the button that brings it down.

The demolition of the former Trump Plaza casino will become a fundraiser to benefit the Boys & Girls Club of Atlantic City that the mayor hopes will raise in excess of $1 million.

Opened in 1984, the casino was closed in 2014 and has fallen into such a state of disrepair that demolition work began earlier this year.

The remainder of the structure will be dynamited on January 29, nine days after Trump's term as president ends.