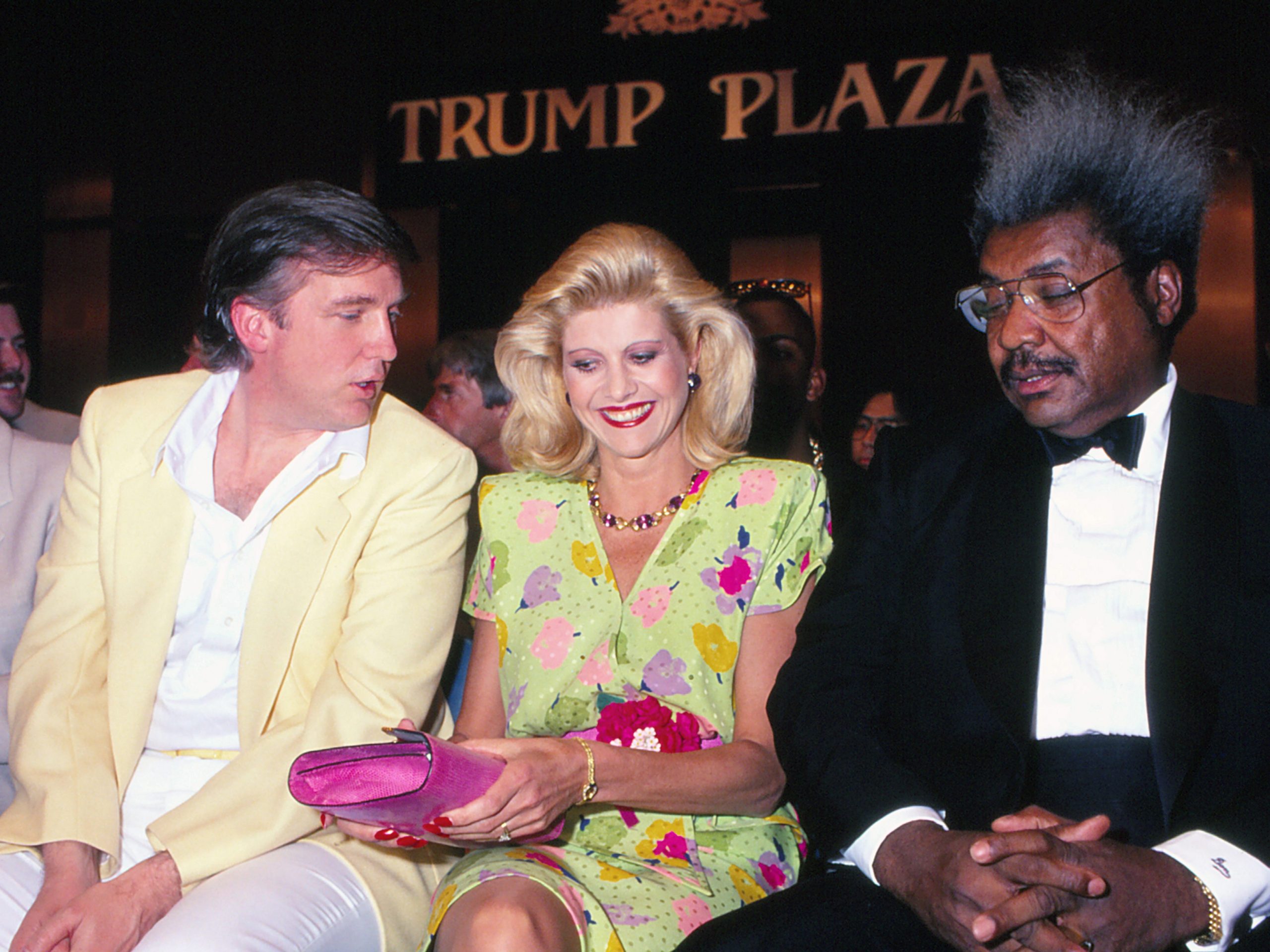 The Trump administration is going out with a bang - literally.

That's thanks to Atlantic City Mayor Marty Small, Sr., who's auctioning off the chance to push the button on the controlled implosion of the Trump Plaza Hotel and Casino. At one time, it welcomed thousands of gamblers under its roof and employed more than a thousand people, but the casino shuttered in 2014.

After the sale of both properties, Trump actually sued to have his name removed from their doors. "I've been away from Atlantic City for many years," Trump told the

Trump cut a controversial figure in the city, lauded for creating jobs, but criticized for many of his business dealings. Steven Perskie, a top casino regulator in the 1990s, told The New York Times in 2016 that the president left many local workers out in the cold "He put a number of local contractors and suppliers out of business when he didn't pay them," he

Trump also disparaged the city after he left, which did not go unnoticed by Small.

"Some of Atlantic City's iconic moments happened there, but on his way out, openly mocked Atlantic City, saying he made a lot of money and then got out," Small told the Associated Press. "I wanted to use the demolition of this place to raise money for charity." The controlled demolition was initially scheduled to take place New Year's Eve, but has now been moved to the end of January - just after the end of Trump's term. So far, bids have topped out at around $102,000.

The winner, according to the auction site, will be able to "press the button" from anywhere in the world. All funds raised by the auction will go toward the Boys and Girls Club of Atlantic City.

Mayor Small said in a press conference Thursday that he's hoping to raise at least a million dollars. "I'm an ambitious guy," he said.