Banks Promised $7 Billion for a Casino Deal. Then the Coronavirus Hit 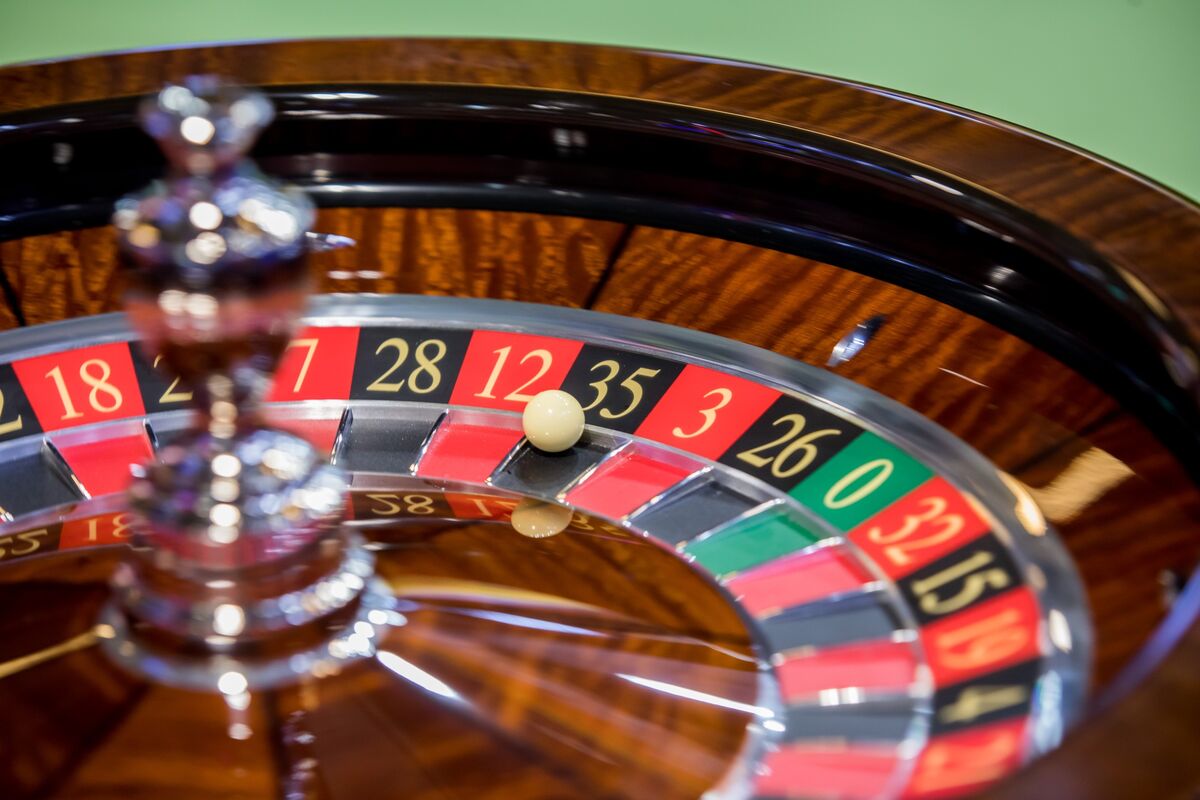 Banks that agreed to provide over $7 billion of loans for Eldorado Resorts Inc.'s acquisition of Caesars Entertainment Corp. face an uphill battle to offload the debt to investors as fears over the coronavirus outbreak wreak havoc across the travel and leisure industry.

JPMorgan Chase & Co., Credit Suisse Group AG and Macquarie Group Ltd. agreed to the financing last June. Now, with the takeover expected to close as soon as next month, the underwriters are confronting a tight window to sell bond and loan buyers on the idea of lending to a highly leveraged gaming company just as Americans cancel their vacations, casinos empty out and the conference scene grinds to a halt.

If the banks aren't able to find enough takers, they may have little choice but to offer the debt at a steep discount. They could even be forced to come up with the cash themselves, burning a hole in their balance sheet as they wait for better days to shift the risk to investors.

"The best comparison might be 9/11, when people were scared to fly," said Gene Neavin, a senior investment analyst and portfolio manager at Federated Hermes. "Now people may be scared not only to travel but also to be in a casino with thousands of people."

Representatives for JPMorgan, Credit Suisse, Eldorado and Caesars declined to comment on the financing, while Macquarie didn't respond to requests for comment.

The deal was always a risky wager for Eldorado, a relative minnow in the gambling business based in Reno, Nevada. The purchase of the much larger Caesars, still burdened by its disastrous 2008 leveraged buyout, would make it the largest casino owner in the U.S.

To help justify the transaction, Eldorado is banking on about $500 million of cost savings for the combined company, a number that some analysts view as optimistic. The takeover will boost the company's debt relative to a key measure of earnings to over seven times, according to credit-rating firms, possibly leading to a downgrade.

With the spread of the new coronavirus, it's become an even bigger gamble -- not just for Eldorado, but also the potential investors who'd normally line up to provide the company with financing.

That funding -- comprising about $2.4 billion of loans to Caesars and $4.8 billion of bonds and loans for Eldorado -- is the largest and riskiest to potentially emerge since financial markets began their tailspin last month.

Beyond the broader concerns over global growth that have hamstrung the junk-bond and leveraged loan markets in recent weeks, the travel and leisure sector has been hit especially hard as flying restrictions and fear of contagion prompt people to cancel business trips and delay vacations.

Eldorado's shares have lost more than half their value in two weeks, while bonds of casino operators such as MGM Resorts International, Golden Nugget Inc. and Boyd Gaming Corp. have all come under pressure.

Yet in spite of the recent volatility, yields have yet to blow out to levels that would make a debt sale impossible. Caesars' existing bonds due 2025, which will remain in place after the merger, are paying close to 6.8%, compared to around 5% when the Eldorado transaction was announced.

Ultimately, market watchers believe the banks should be able to find a clearing level for the debt. They point to the two companies' strong ability to generate cash and valuable properties, which should provide some comfort to potential buyers of the term loans, which would have first claim on the casino giant's assets.

Eldorado Chief Executive Officer Tom Reeg called on investors to stick with the company during an earnings call on Feb. 26, arguing that the deal faces "zero risk" on the financing side.

"We feel very good about the execution that we'll get in the credit markets," Reeg said. "This deal is closing. It's closing soon."

The banks that will have to come up with the cash one way or another may not be in such high spirits.