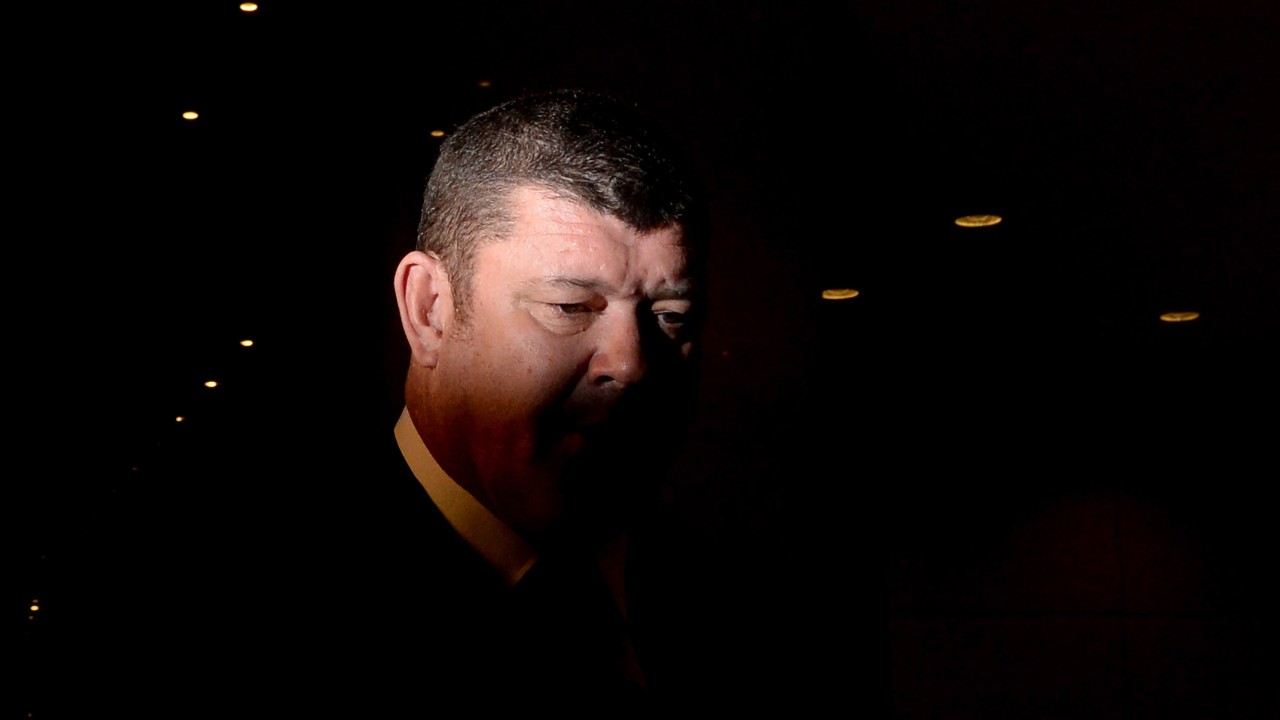 Crown Resorts billionaire James Packer has endured blow upon blow for more than three years: a bruising clash with Chinese authorities and at least two aborted deals with suitors.

Ultimately, the probe will assess if Crown should keep its license to run a A$2.2 billion (US$1.5 billion) Sydney harbourside gaming development that Packer has championed for almost a decade. His 37 per cent stake in Crown, a company with a market value of A$8 billion, is his single-biggest investment.

With that centrepiece resort due to open late this year, the probe is badly timed for Packer and Crown. The investigation will give a fresh airing to the damaging allegations last year that are still deterring big-spending gamers from playing at Crown's casinos in Melbourne and Perth - the very customers the firm will also need in Sydney.

At the same time, coronavirus-related travel restrictions in Australia on visitors from China are weighing on gambling flows. Even before the outbreak, turnover from high rollers at Crown in the six months to December fell 34 per cent.

The investigation in Sydney will thrust Packer into the spotlight and likely subject him to forensic scrutiny. He's on a list of witnesses to be called along with Lawrence Ho Yau-lung, chief executive officer of Melco Resorts & Entertainment. Ho was sucked into the probe after the Macau casino operator last year bought a stake in Crown from Packer.

The hearings could make compelling theatre. According to the reports last July by Nine Entertainment newspapers, at least one Asian crime syndicate laundered money through Crown's casinos and the firm allegedly used junket operators with links to drug traffickers as it sought to lure high roller gamblers.

"It's going to be a bit like a car crash," said Roy Wheatley, the head of Global Consulting & Development, an Australian advisory business that specialises in gaming and hotels. "People won't be able to look away."

A spokesman for Packer's private investment company, Consolidated Press Holdings, had no immediate comment. Crown has called last year's media reports part of a "deceitful campaign" that sought to damage its reputation. Crown says it's cooperating fully with the inquiry and will work with regulators on any recommendations.

The probe was established last year by the Independent Liquor and Gaming Authority, the watchdog that oversees gambling in Sydney and the rest of New South Wales state. Monday marks the first of five sets of public hearings and Packer and Ho aren't due to be called until the second at the earliest. Retired Supreme Court Judge Patricia Bergin is overseeing proceedings.

The inquiry is the latest challenge in a tumultuous period for Crown and Packer. In October 2016, Chinese authorities rounded up Crown's staff on the mainland and the following year a court convicted 19 current and former employees of illegally promoting gambling.

Packer also split up with fiancée Mariah Carey and he quit Crown's board in March 2018 because of mental health issues. Talks to sell Crown to Las Vegas-based Wynn Resorts collapsed early last year.

The inquiry will also examine Melco's investment in Crown and any links Melco might have with its CEO's father, Stanley Ho Hung-sun. Dozens of entities and individuals that are deemed associates of the Macau casino kingpin have been barred by the New South Wales casino regulator from owning an interest in Crown, directly or indirectly.

Melco announced in May last year it would buy about 20 per cent of Crown from Packer. By the time the regulator announced in August plans for an inquiry, Melco had already bought a 10 per cent stake. Days later, Melco put the second half of its investment on hold and scrapped the additional purchase altogether this month. It also reversed a plan to seek representation on Crown's board. It's not clear how that might affect Bergin's inquiry.

A spokesperson for Packer said last month the billionaire is happy to assist the inquiry and will attend hearings if requested.