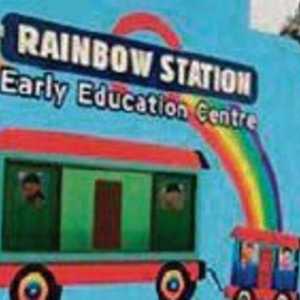 THE Casino childcare operator found guilty of failing to report hazards that left children enrolled in the centre in harm's way will have to wait see how much money it owes, after the matter was adjourned.

Mr Thomas said he found the prosecution had proven the childcare operator had failed to report to the regulatory authority about complaints made about broken Perspex in the playground, a parent's concern after they'd found a handprint on their child's back and the lack of supervision by staff member.

The company was convicted and ordered to pay a total of $7000.

The childcare's director Liesl Pyke-Nott, 46, was also found guilty of giving false information in an interview, where she was questioned about the employment record of one staff member, and two counts of liability when body corporate contravenes.

She was convicted and ordered to pay a total of $3000.

Mr Thomas said Pyke-Nott, as the company's director, had failed to act with due diligence in ensuring the complaints were reported to the regulatory authority.

Last month, the prosecution told Mr Thomas he estimated the total cost owing was $39,719 but will most likely seek $29,789.

The matter went before Downing Centre Local Court, Sydney, on Thursday to finalise costs owed to the prosecution.

However, the matter was adjourned part heard for the purpose of determining costs applications and the parties required time to serve their material.

The matter is next listed for July 28 to finalise costs in the Sydney court.