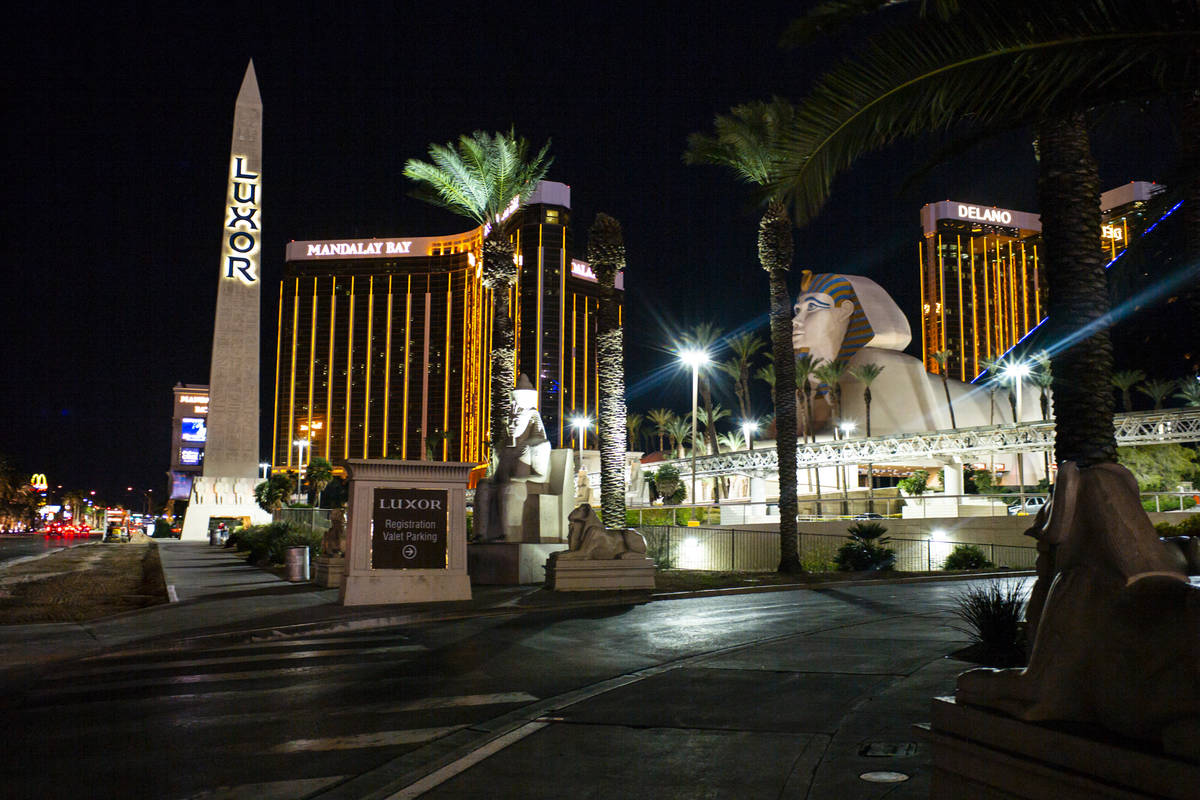 Nevada casino companies are undertaking a variety of strategies to stabilize their balance sheets as the coronavirus outbreak wreaks havoc on their finances.

In addition to laying off and furloughing employees, companies are drawing from credit facilities, selling real estate and canceling dividend payments to stay afloat while their resorts are closed at least through the middle of April to prevent the virus from spreading.

Penn National Gaming, which operates the M Resort in Henderson and the Tropicana on the Strip and has 3,200 Nevada employees, announced that it would furlough its 26,000-person nationwide workforce beginning Wednesday.

The company also announced that it is selling the real estate assets of the Tropicana and a new ground lease for a planned casino in Morgantown, Pennsylvania, to its real estate spinoff, Gaming &Leisure Properties, for $337.5 million in rent credits.

MGM Resorts International said Friday it is cutting costs where possible and should be able to weather the impacts of the pandemic.

The company issued a statement saying it drew $1.5 billion from its revolving credit facility, leaving about $3.9 billion on its balance sheet. The company has no debt obligations until 2022.

The MGM 2020 cost-saving initiative outlined in 2019 helped strengthen the company's finances, according to a statement from acting CEO Bill Hornbuckle.

In the statement, MGM said its balance sheet has approximately $3.9 billion, including the money drawn from its credit facility. Last year, MGM paid off nearly $3.9 billion in debt.

Cost reductions were reiterated in a Friday Securities and Exchange Commission filing.

"With the continued execution of the MGM 2020 plan, as well as the implementation of aggressive cost savings initiatives, we believe the company will be able to manage its expenses while navigating this unprecedented event," the company said in the filing.

"In a no-revenue environment, to preserve liquidity and stretch out one's ability to remain solvent, reducing those operating expenses as much as possible is the only decision, which is why every gaming operator has taken that approach for the time being," he said.

Other companies have similar, but varied strategies.

Red Rock Resorts, parent company of locals casino giant Station Casinos Inc., disclosed in an SEC filing that on March 12 it had borrowed $997.5 million, "essentially the entire remaining available capacity under the revolving credit facility." The move was inadvertently published by Moody's Investor Services in a report, and because it previously hadn't been made public, Red Rock was required to disclose the information in an SEC filing Tuesday.

Las Vegas Sands Corp., the market leader for the casino industry in Macao as well as the operator of The Venetian and Palazzo and the Sands Expo and Convention Center in Las Vegas, disclosed in an SEC filing Friday that its Sands China Ltd. subsidiary is seeking a waiver from filing a financial compliance certificate to the Macao branch of the Bank of China in exchange for a consent fee.

Las Vegas Sands was among the first companies affected by government-ordered casino closures when Macao required the region's 41 casinos to shut down for 15 days in February in an effort to slow down the spread of the virus.

The Review-Journal is owned by the family of Las Vegas Sands Corp. Chairman and CEO Sheldon Adelson.