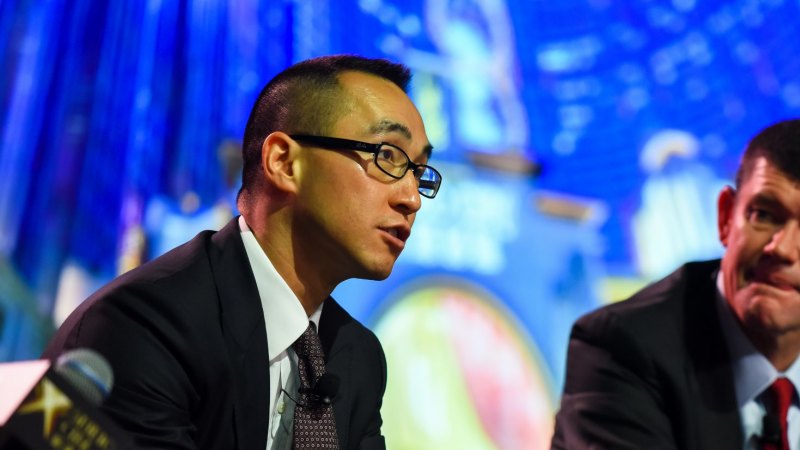 A Macau casino operator vying for half of James Packer's stake in Crown casinos has become embroiled in a political bribery investigation in Japan.

News of the investigation came hours after sweeping changes to Crown's board were announced in Australia.

Asian media outlets reported yesterday that authorities had seized documents from the Tokyo office of Melco Resorts and Entertainment between January 17 and 20.

The reports said the raids related to a public prosecutor's investigation into a Japanese parliamentarian, Tsukasa Akimoto, who was arrested on January 14 on suspicion of accepting a bribe from a Chinese corporation.