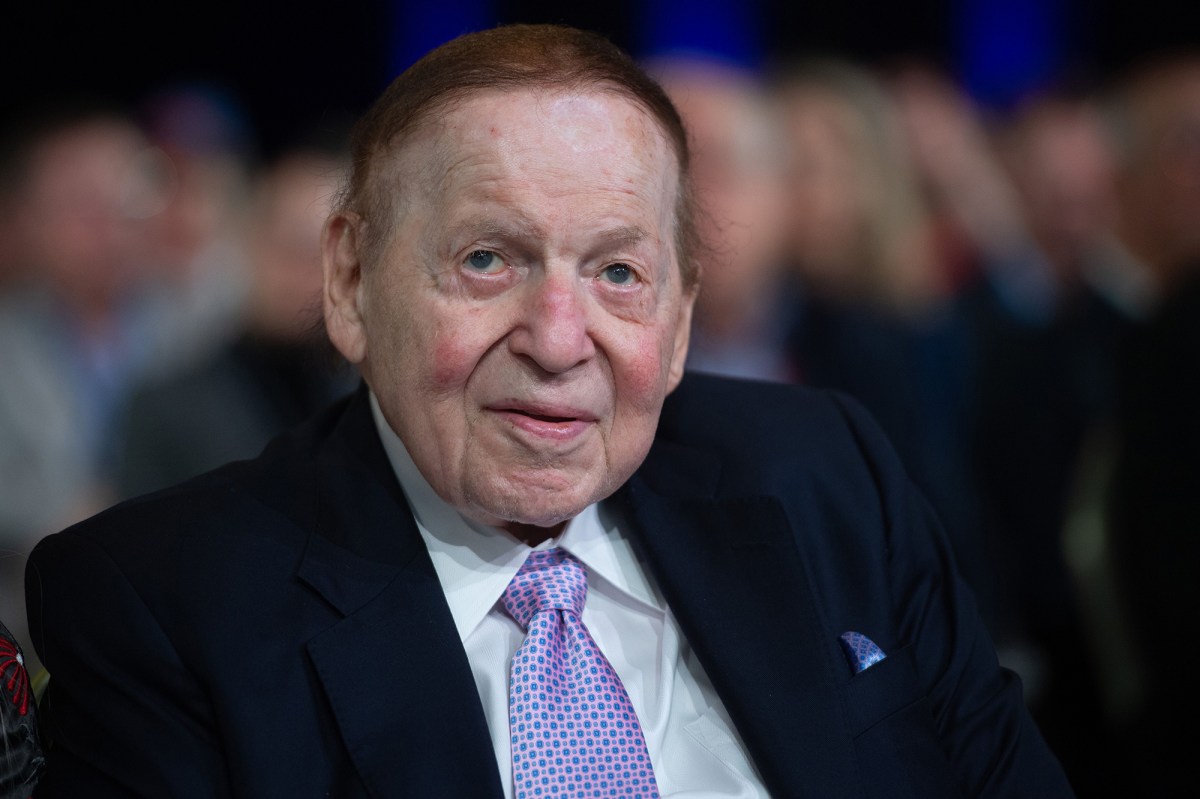 Las Vegas Sands chairman and CEO Sheldon Adelson is taking a break from the job to undergo cancer treatment.

The billionaire casino magnate and Republican megadonor started a medical leave of absence after resuming his treatment for non-Hodgkin's lymphoma, the company said Thursday.

Adelson, 87, first announced in March 2019 that he was being treated for the disease. Las Vegas Sands didn't disclose how long he would be away, but the company said president and chief operating officer Robert G. Goldstein will serve as acting chairman and CEO in Adelson's absence.

Adelson's casino empire has taken a massive hit from the coronavirus pandemic, which essentially emptied the Las Vegas Strip last year and sparked a gambling shutdown in Asia.

In October, Las Vegas Sands said it was considering selling its Vegas properties -- the Venetian Resort, the Palazzo and the Sands Expo Center -- which would leave it with a half-dozen sites in the larger Asian markets of Macau and Singapore.

Adelson's family owns more than half of Sands' stock, and his son-in-law Patrick Dumont is the company's chief financial officer and executive vice president, according to The Wall Street Journal.