Casino must pay instead of getting paid | Kathimerini 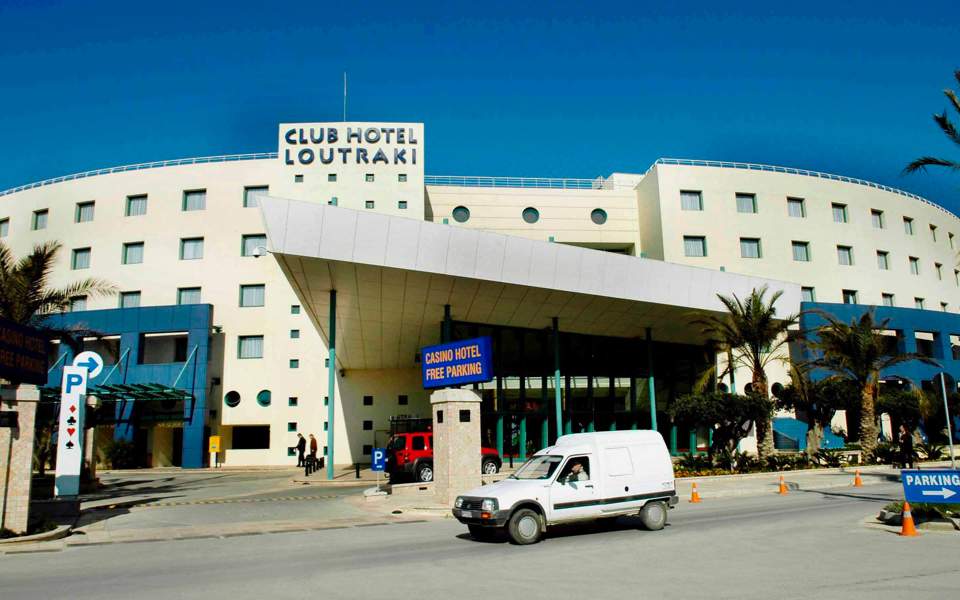 Loutraki Casino is entering unchartered waters following the Council of State's decision that 13 percent of revenues the company had claimed from the state must be returned.

The state's recourse to the CoS and the Hellenic Gaming Commission (EEEP) in 2018 against the decision of the administrative court of appeal in Tripoli was successful, rejecting Club Hotel Casino Loutraki's claims from the state, which exceeded 44 million euros.

This concerns the 1995 agreement of then development minister Vasso Papandreou with the casino company to increase the state's participation in the gross gaming revenues of the casino from 20 to 33 percent so as to offset the cancellation of plans for another casino at Flisvos in southern Athens. In 2014 Loutraki Casino demanded the return of the 13 percent difference from November 2010 to September 2013. If successful it would have gone on to claim the extra 13 percent for the period from 2013 to 2018.

The decision now means that not only will the troubled casino company not get the €44 million, but it must also pay €6-7 million concerning the nine months in 2018 that it refused to pay the state citing the Tripoli court's decision.