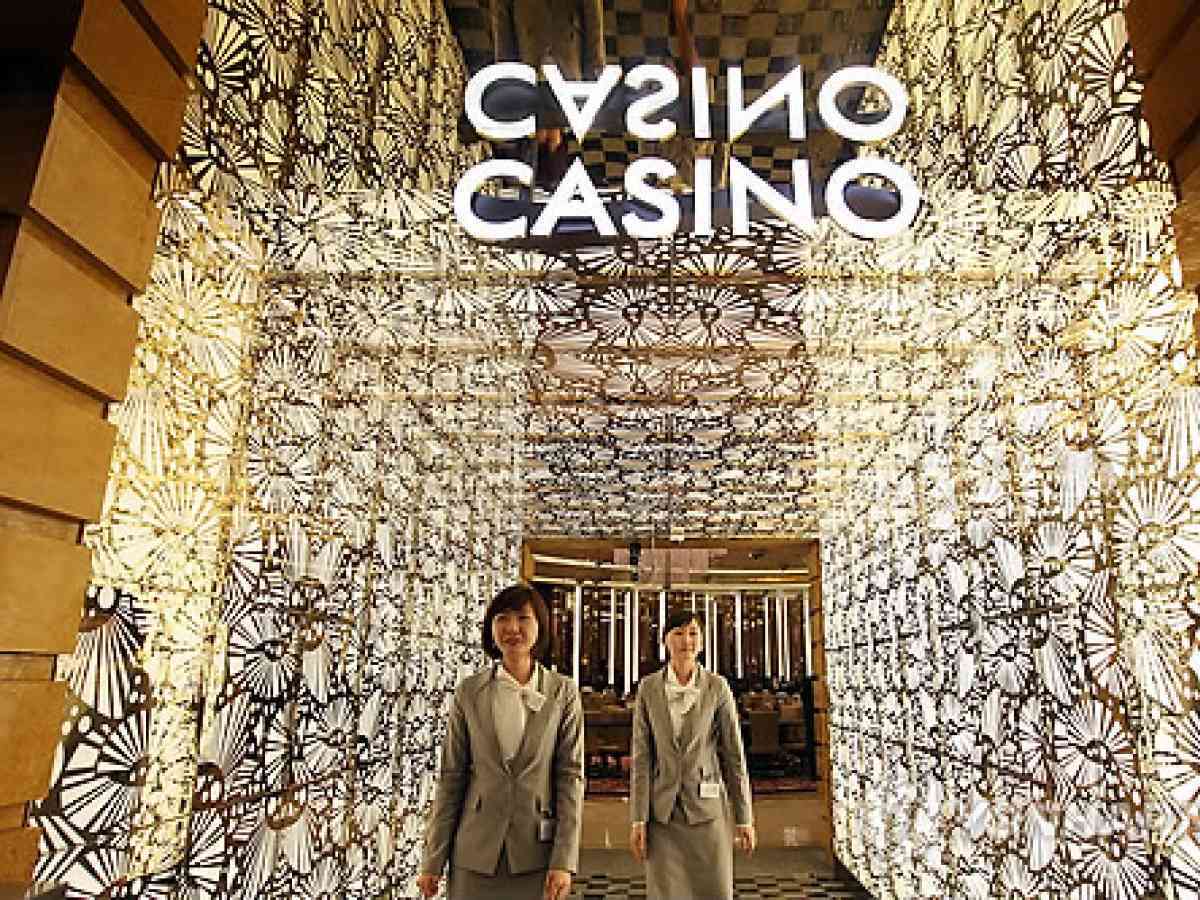 A South Korean casino operator said Sunday that it will extend its closure by two more weeks, joining a social distancing campaign here to help contain the new coronavirus outbreak.

State-run casino operator Grand Korea Leisure Co. (GKL) said in late March that it had decided to close the establishments from Tuesday to April 6.

But the casino operator said it will extend the closure by two more weeks.

The company operates three foreigner-only casinos in Seoul and Busan under the brand name Seven Luck.

Another casino operator, Paradise Group, said in late March that it would close down its four casino sites in Seoul, Incheon, Jeju and Busan for two weeks as well.

On Saturday, the country decided to extend its social distancing drive for another two weeks until April 19, as cluster infections and imported virus cases continued to rise.

The government-initiated campaign was first introduced on March 22. It prohibits mass gatherings while also advising people to voluntarily keep their distance from others whenever possible.