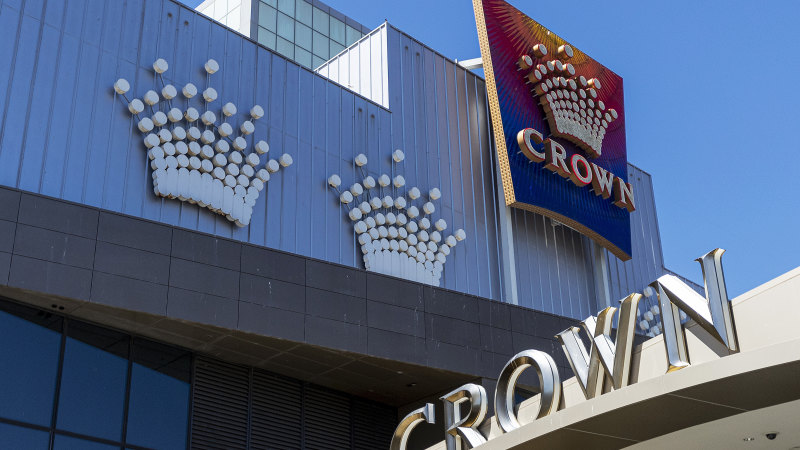 A Crown Casino dealer who said he was bullied with emojis for uploading his 'Pornostar' rap to a work Facebook group has had his unfair dismissal claim denied.

Harkirat Singh was sacked for refusing to work after claiming a colleague derisively called him "prawnstar" - something the colleague denied - on the Melbourne Crown casino floor in late 2018.

Six months earlier, Mr Singh had uploaded a music video of rap he wrote titled 'Pornostar' to a Crown employee Facebook group, where it was mocked by other employees.

"One particular comment to which Mr Singh took offence included an extract of certain lyrics from Pornostar, followed by the inclusion of a prawn and a star emoji," the Fair Work Commission finding reads.