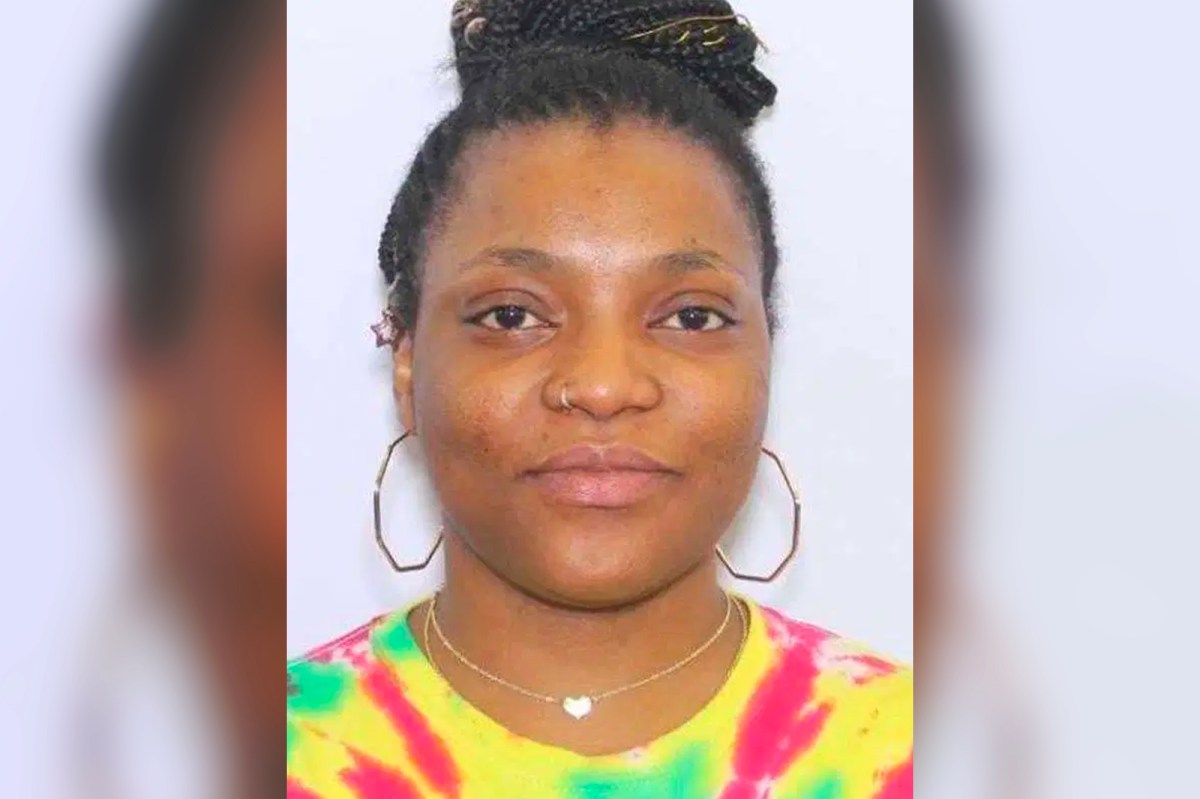 Detectives in Las Vegas are searching for a woman suspected of abandoning her 3-year-old daughter inside a casino bathroom, police said.

The woman, identified by police Thursday as 26-year-old Mariam Ramos, is accused of leaving her toddler in a woman's restroom at the Wynn Las Vegas just before noon on Dec. 29.

Police said Ramos is known to frequent casinos along the Strip, as well as in downtown Sin City. Surveillance video released by cops shows Ramos and the girl getting into a cab en route to the Fashion Show mall two hours earlier.

The pair then walked across the street to the casino, where Ramos abandoned her daughter, police said.

Investigators said Ramos had asked the cab driver about the "nearest shelter" during the ride, but was last seen walking away from the Wynn, heading north on Las Vegas Boulevard.

Ramos' daughter, who was found uninjured, is now in the care of Clark County Child Protective Services, police said.

Ramos also had several suitcases with her at the time, police told KLAS.

Ramos' last known address is unclear, police told The Post. Anyone with information regarding her whereabouts should call (702) 828-3364.