Crown Sydney to open without casino 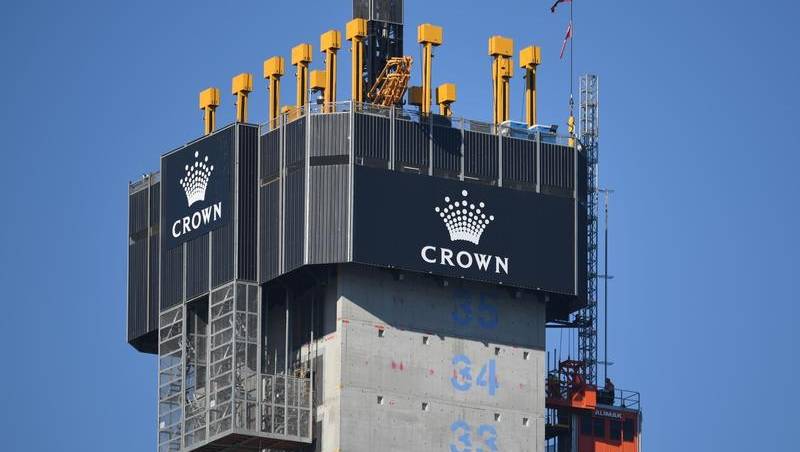 Embattled casino giant Crown Resorts will press ahead with the December opening of its new Sydney complex despite the gaming regulator withholding a casino licence.

Crown told the ASX on Wednesday evening it plans to progressively commence non-gaming operations at Crown Sydney from December 28.

The Independent Liquor and Gaming Authority (ILGA) has issued a temporary liquor licence which will allow Crown to run a new hotel, restaurants and bars at the new Barangaroo building.

But Crown Sydney's centrepiece - a ritzy casino for VIPs and high-rollers - will remain unopened, after ILGA withheld a gaming licence because of probity concerns.

The company's suitability to hold the licence is the subject of a long-running inquiry, which aired allegations of money laundering, corporate governance stuff-ups and involvement with organised crime.

ILGA says it will consider the gaming licence issue when the inquiry reports back in February 2020.

The regulator is still considering two licence applications for two restaurants at Crown Sydney and says it will make a decision within the week.