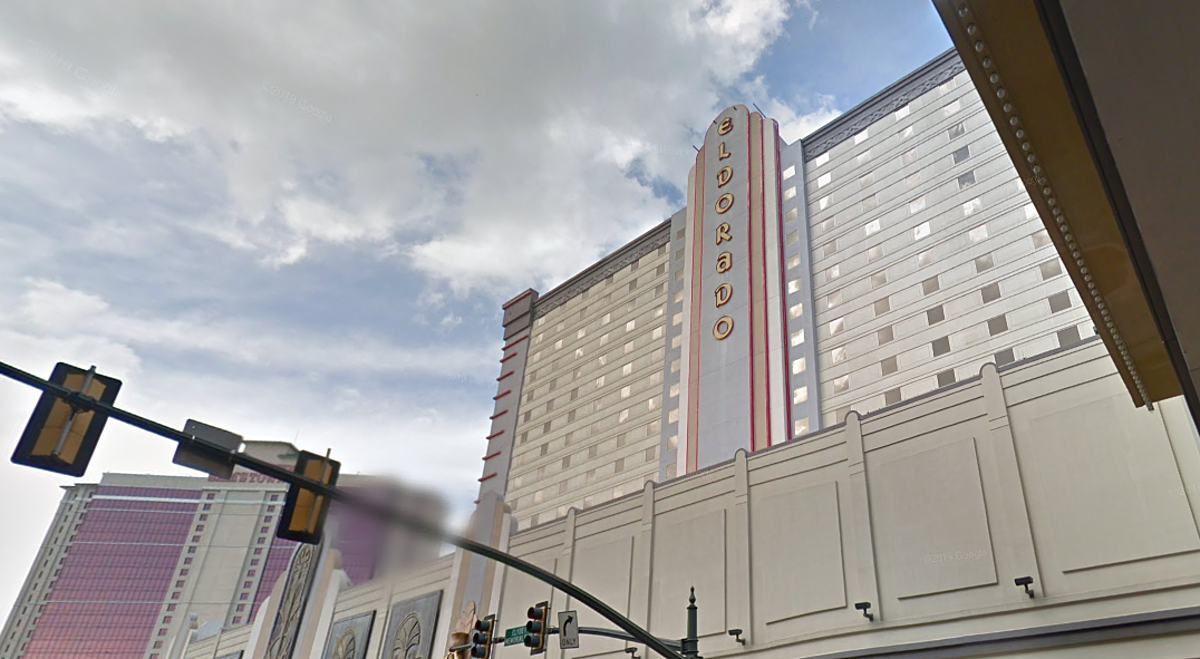 The price of the sale listed by the company, in a press release, is $155 million. The release reads:

Twin River Worldwide says they are acquiring the operations and real estate at the Shreveport casino. The press release does indicate that this purchase is based on two things. First, it is subject to Federal Trade Commission approval, and second it is conditional based on the completion of the merger between Eldorado and Caesars.

In addition to the Eldorado purchase, Twin River Worldwide will also be purchasing two other casinos. Mont Bleu in Lake Tahoe, Nevada, and Bally's in Atlantic City, New Jersey.