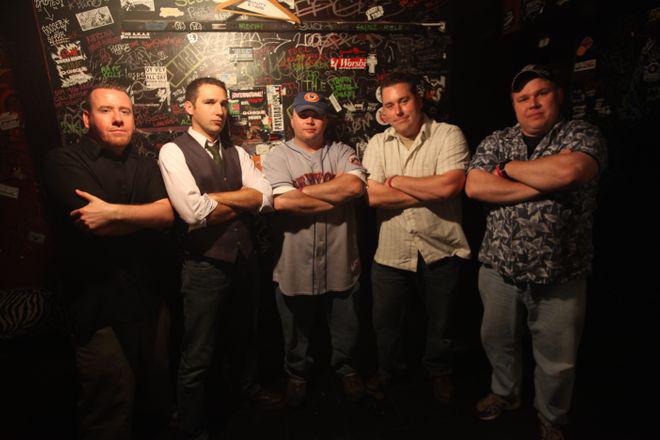 Shilelagh Law, known to interpret traditional Irish music through a filter of "urban grittiness," helps define the Irish-American experience that is a key part of the overall fabric of New York, the casino said, while Celtic Cross, founded just south of Empire City Casino in the Bronx, N.Y., has been making and breaking Irish music traditions all around the world for the past 30 years. The music of the seven-piece band blends a combination of traditional, sassy pop, alt-country and funk.

The Pipes and Drums of the Police Emerald Society of Westchester, comprised of police officers from a majority of the 39 police departments in Westchester County, also will perform.

The concert, open to attendees ages 18 and older, will take place on the casino's 4th floor with food and beverage available for purchase.