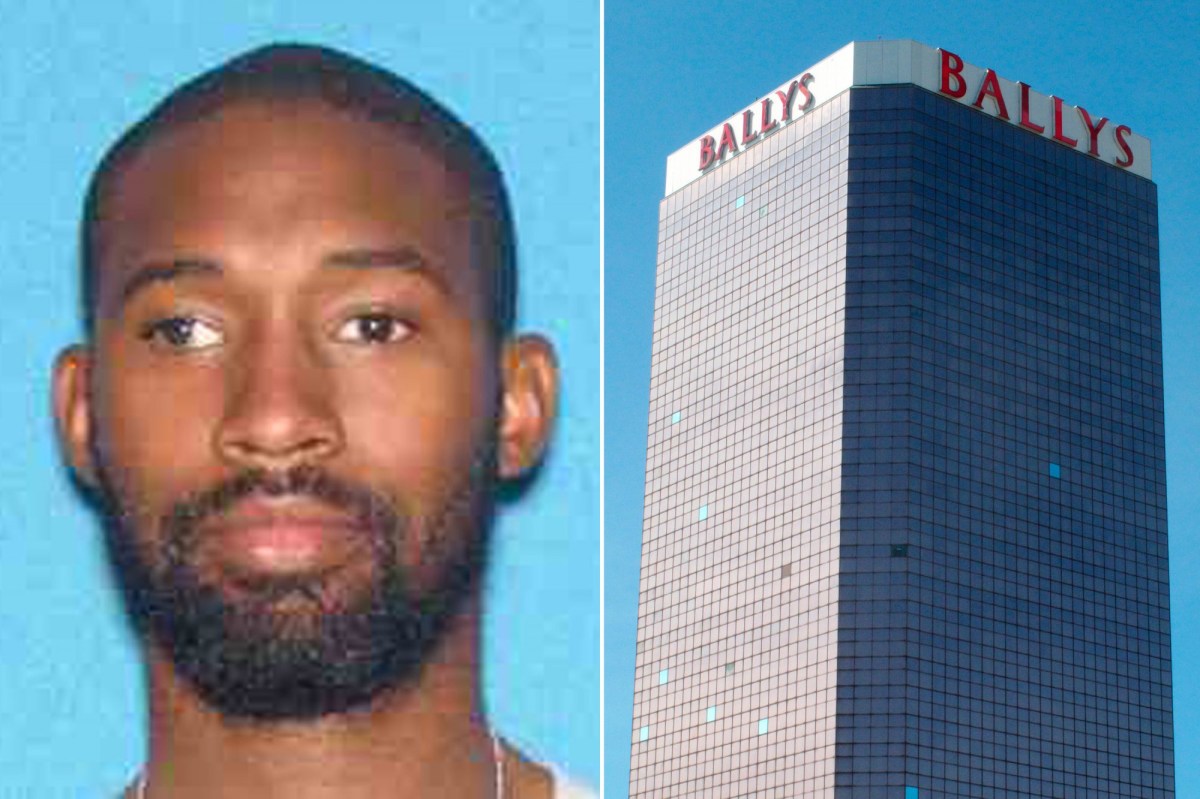 Dante J. McCluney was arrested for robbing an armored truck outside Bally's casino in Atlantic City. Atlantic County Prosecutor's Off

A former guard and two accomplices stole more than $1.7 million from an armored car outside a New Jersey casino - a bold heist that "harkened back to something out of the 1930s," prosecutors said.

Dante J. McCluney, a 35-year-old Newark man who previously worked for the Brooklyn-based Rapid Armored Corporation, has been charged with burglary, theft and conspiracy in the Nov. 5 caper outside Bally's casino in Atlantic City, prosecutors said Tuesday.

"This was a brazen burglary of an armored car on a public street in broad daylight," Atlantic County Prosecutor Damon Tyner said. "Out of all the crimes I've seen committed in Atlantic County during my tenure, this incident harkened back to something out of the 1930s."

Investigators used "old fashioned detective work" to identify McCluney, whose previous job as an armored guard working the "AC ATM" run that serviced the casino allowed him to familiarize himself with its timing and procedures, Tyner said.

Cops responded to Bally's after $1,760,000 was reported stolen from a Rapid Armored Transportation vehicle outside Bally's. Surveillance video from the casino showed three suspects entering the armored car and removing bags of money before hopping into a gray Hyundai at about 12:15 p.m., Tyner said.

Two of McCluney's former coworkers later identified him in surveillance footage from the boardwalk just minutes before the heist. The trio remained near the armored vehicle until about 12:10 p.m., at which point they approached the car and stole the money, prosecutors said.

McCluney, who appeared for a detention hearing Tuesday, was being held at the Atlantic County Justice Facility. Two other suspects remain on the run, Tyner said, adding that a substantial amount of the ill-gotten loot has been recovered.