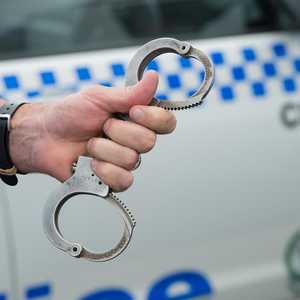 A MAN will face court later this year after allegedly impersonating a federal police officer twice.

Police will allege that about 12.30pm on Monday, April 6, a 62-year-old man entered a supermarket on Canterbury Street, Casino, where he told an employee he was a member of the Australian Federal Police there to enforce laws under the NSW Public Health Act (2010).

When the employee questioned the man, he left the store.

About 11.20am the following day (Tuesday), the same man entered a store on Walker Street, Casino, where he spoke with an employee and allegedly told her he was a member of the Australian Federal Police there to enforce laws in relation to COVID-19.

The man left the store a short time later.

Both incidents were reported to Richmond Police District who commenced inquiries.

He was issued a Future Court Attendance Notice for the offence of impersonating an officer; he will appear at Casino Local Court on Thursday, July 9 later this year.