Feel like investing in 2 sprawling Vegas casino properties amid the coronavirus outbreak? Wall Street is betting on it 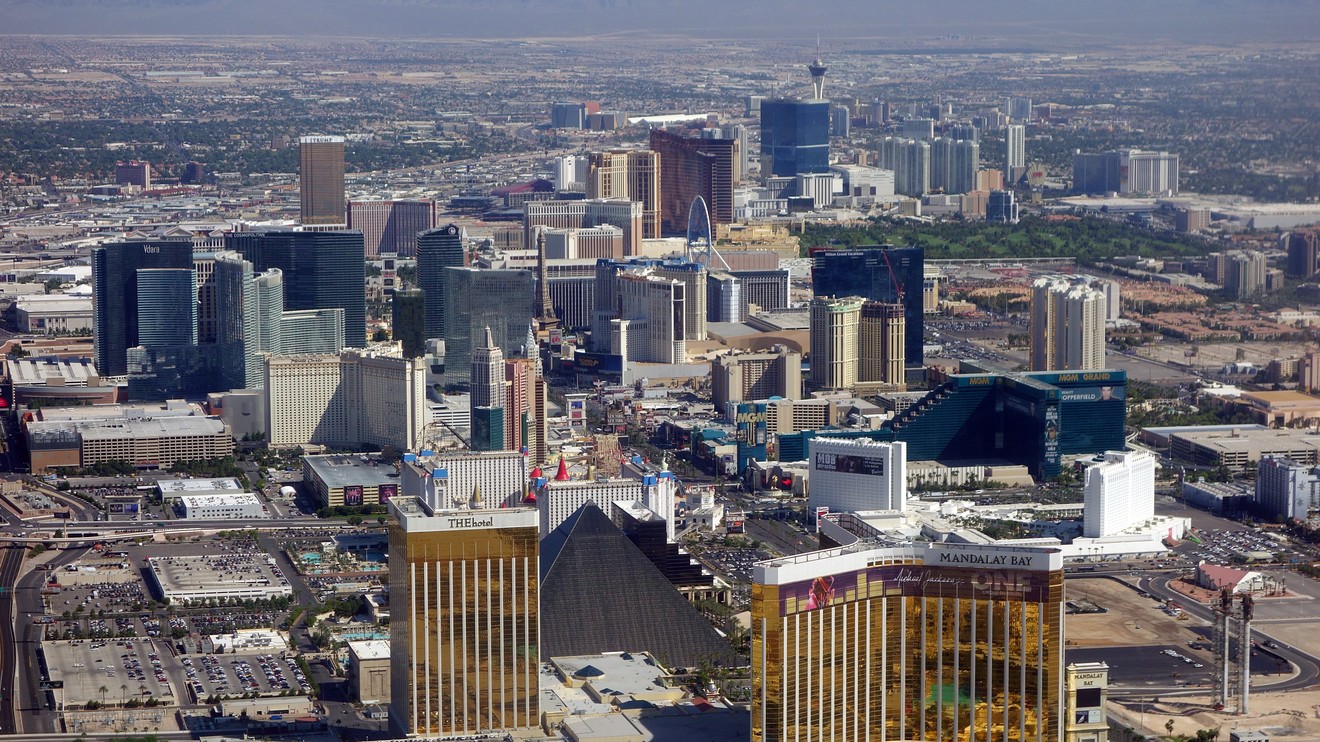 New owners, affiliates of Blackstone and MGM, are looking to the bond market for investors in their Vegas casinos

Wall Street banks aren't letting the spread of the coronavirus in the U.S. get in the way of a planned $2 billion property bond financing for the MGM Grand and Mandalay Bay casino and hotel properties in Las Vegas.

Affiliates of the Blackstone Group and MGM closed a deal to buy the luxury casino and resort properties with funding from a clutch of banks led by Citigroup. They now want bond-market investors to chip in as creditors.

The new bonds, rated Triple A to Ba2 by Moody's Investors Service, are being offered for sale during a turbulent week, as the spread of the coronavirus in the U.S. has rattled markets and worried investors about potential economic fallout from the COVID-19 epidemic.

"The timing to bringing these deals to market isn't ideal," said Jenn Ripper, an investment specialist at PennMutual Asset Management, in an interview with MarketWatch, adding that the U.S. tourism, hotels and gaming industries face uncertainty from a potential pullback by consumers and businesses on travel and entertainment spending.

Several investors said the biggest AAA-rated slice of the 10-year fixed-rate bond financing of the MGM and Mandalay Bay properties was being shopped at a spread of roughly 125 basis point over a risk-free benchmark. That compares with generic 10-year AAA-rated spread of 97 basis points for commercial mortgage bond earlier this week, according to Deutsche Bank data.

Spreads are a level of compensation that investors demand for owning a security above a haven benchmark, like U.S. Treasurys. Higher spread levels often point to market jitters.

Moody's dedicated a section of its bond presale report to the potential hazards of the coronavirus outbreak, which was traced to Wuhan, China, in December, and has led to more than 100,000 cases globally.

"Although COVID-19 continues to spread globally, as of the date of this report, the outbreak is in the early stages and its full impact is not possible to predict," wrote the Moody's team led by Joseph Podvarney. "Furthermore, a longer outbreak and continued disruption to global travel and tourism could have dramatic impact on Las Vegas lodging demand and the two subject properties."

Las Vegas saw tourism reach a peak of 42.9 million visitors flocking to the desert city in 2016, up from about 36.4 million in 2009, which marked a 3% decline from a year earlier when the global financial crisis was unfolding, according to a Kroll Bond Rating research report.

While it's too early to get a clear picture of the outbreak's affect on the U.S., or even China's economy, a tally of immediate fallout to certain segments of the market already has begun.

Macau, China's largest gambling hub, saw its revenue in February fall a record 88% from a year earlier, following a 15-day shutdown of its casinos by Chinese authorities looking to thwart further spread of the COVID-19 epidemic, .

The MGM Grand and Mandalay Bay are luxury properties that dominate the Las Vegas skyline, with nearly 10,000 hotel rooms combined, 330,000 square feet of casino space, as well as swaths of retail and convention areas to attract business gatherings, according to Moody's report.

The borrowers are the nontraded Blackstone Real Estate Income Trust, Inc., known as BREIT, and the public MGM Growth Properties LLC MGP, -3.32%. They didn't immediately respond to a request for comment and Citigroup declined to comment.