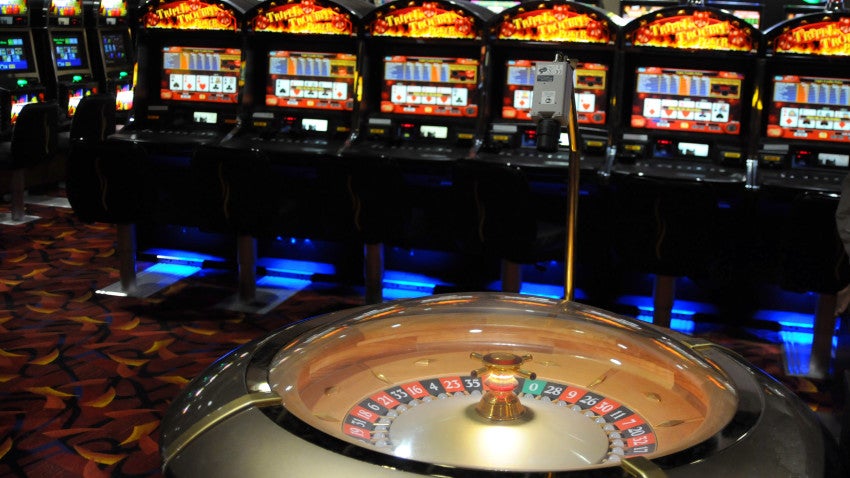 LINCOLN, R.I. (AP) -- A Massachusetts man who police say robbed a man at knifepoint at a Rhode Island casino has been arrested.

They say McClain stole a 69-year-old man's wallet, cell phone, and glasses at knifepoint in the parking lot at Twin River Casino in Lincoln.

They say casino surveillance video shows McClain following the man shortly before the robbery on Saturday night. It also shows him carrying a knife as he got into his car and left the casino.

McClain was arrested in Pawtucket. He was arraigned and is currently being held without bail at the Adult Correctional Institutions in Cranston, according to police.

It couldn't be immediately determined if McClain has a lawyer.