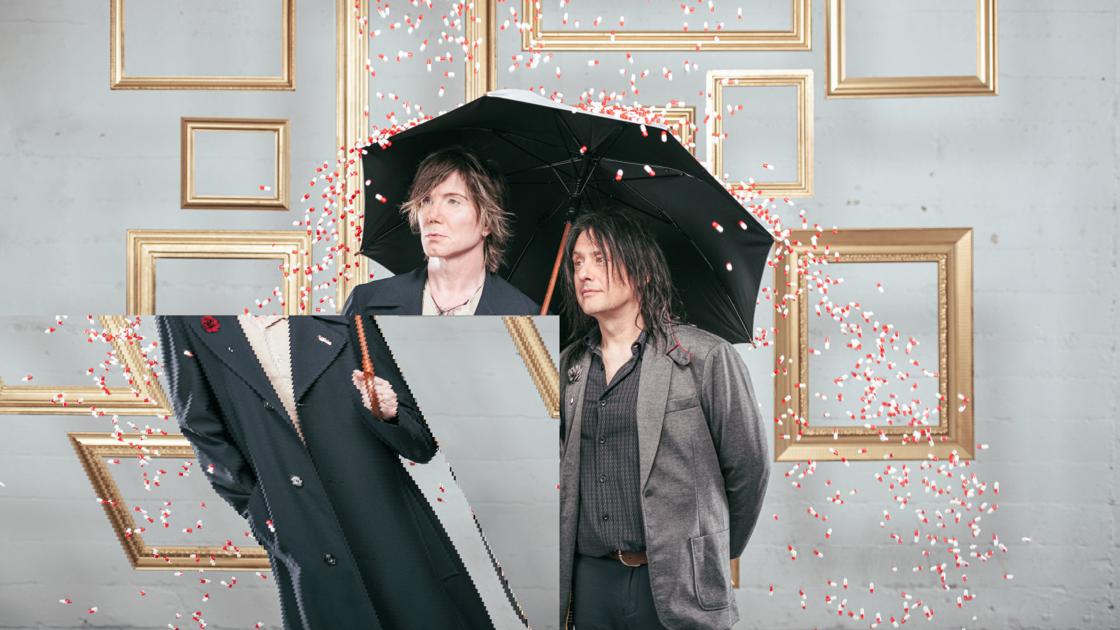 The Goo Goo Dolls is celebrating 33 years together.

They have outlasted most marriages and certainly most rock bands born of the late 1980s alternative rock era.

Who knows, says Robby Takac, who formed the band with Johnny Rzeznik in 1986 in their native Buffalo, New York.

"I have so many friends in bands that just couldn't keep it together for one reason or another," he said in a phone call from a concert stop last week in Richmond, Virginia. "We just always managed to find that reason to hang on. Even when things were not as great as they perhaps had been a couple years prior, the peaks and valleys along the way, but we never really stopped doing it."

Then it dawned on Takac: if they had had the rock-and-roll drama of a breakup they could have followed up with the ubiquitous make-up-reunion tour.

"Maybe coming back for a reunion tour would put us in arenas," he said, then burst into laughter. "I never thought of it that way before."

Takac and Rzeznik might not be playing sold-out arena tours as they did in their early days, but the pair is filling up midsize venues across the country, including in Tucson.

The album, released in September, is a fresh take on the band's history, with the evolution of big pop-driven sing-along choruses and tinkling pianos and synthesizers that create a much larger soundscape.

The title song has a wonderfully fresh, catchy chorus while "Indestructible" is ripped from their early '90s playbook before they hit you with the pure pop of "Fearless" and its empowering message of putting your fears aside and just living. The album will take longtime fans back to their 20-something glory of first hearing the band while at the same time inviting the kids of those fans to come along on a fresh new ride.

"Stuff feels a little fresher," Takac said, crediting it to new producers he and Rzeznik brought in for the record, their 20th studio album.

"These folks bring in ideas and processes and influences that we wouldn't necessarily accomplish sitting in a room by ourselves," the 55-year-old father of one said. "It's familiar, but at the same time it's something a little different, and I think that's what we're going through."

The album, like many in their catalog, is personal, examining where they are now in their lives, including their late arrival to fatherhood. Takac, who still lives in Buffalo, has a 7-year-old while Rzeznik, who lives in New Jersey, has a 3-year-old.

"Our whole lifestyles have changed," he said. "Everything is in a pretty cool place and I think we're lucky to be here."

One thing that hasn't changed: the pair's love of making music and performing live.

"Performing live is the most fun part," he said. "The rest of the days are kind of a drag, quite honestly. You are on buses, in restaurants, in hotels. ... That 90 minutes you get to spend on stage, that's pretty awesome actually. It's the high point of the day."

Subscribe for just 23¢ per week Support quality journalism Get unlimited access to tucson.com and apps No more surveys blocking articles