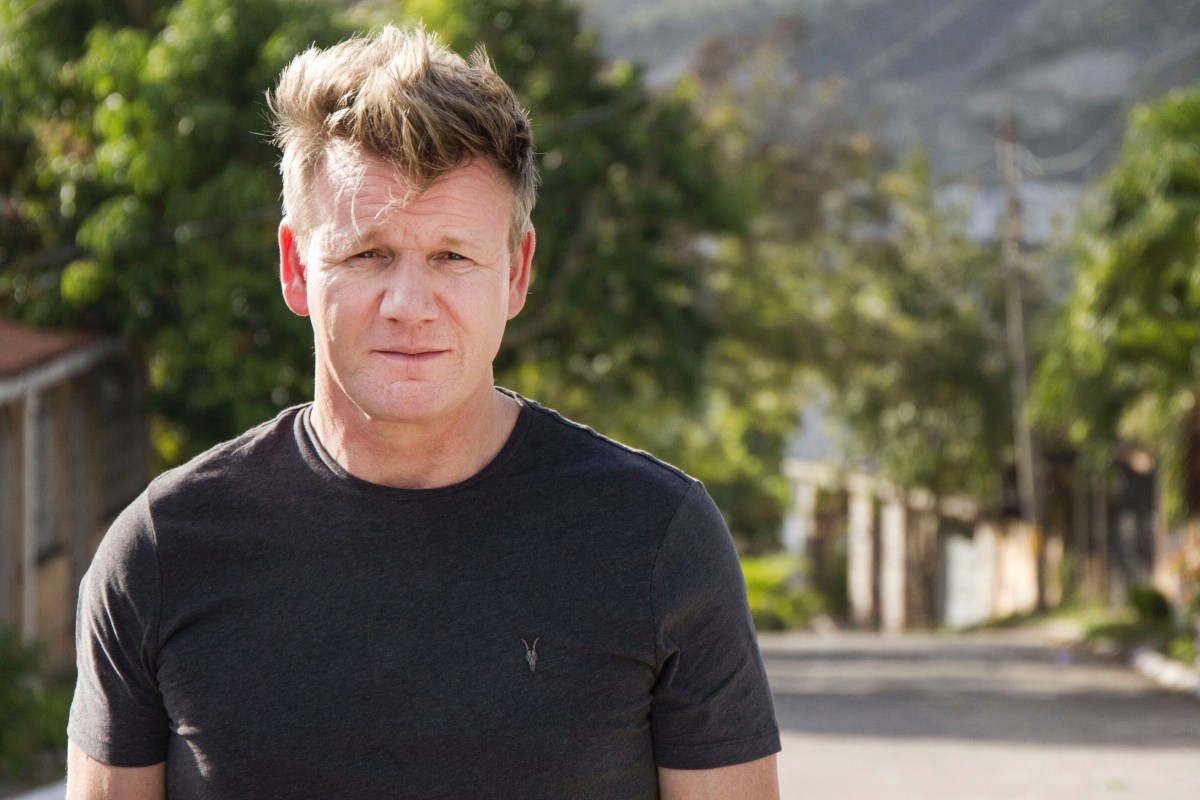 GORDON Ramsay is cooking up plans to enter the gambling world ­ -- with a string of online casino and lottery games in a new venture.

Dad-of-five Ramsay, whose restaurants group is back in the black, has applied to protect the title with the UK Intellectual Property Office.

It also covers "a website for online gambling, gambling services in the nature of online slot machines and lottery services".

The foul-mouthed cook, 53, already has a Hell's Kitchen restaurant at Caesars Palace Las Vegas Hotel and Casino in the US.

It seats more than 300 diners and overlooks the Las Vegas Strip.

He would not be the first famous face to lend his name to online casino slots.

Jockey Frankie Dettori, 49, has a game based on his famous seven winners in an afternoon at Royal Ascot in 1996. It features on several online gambling sites.

Frank Sinatra, Michael Jackson and Elvis also have their own games.

The Gordon Ramsay Group - which holds seven Michelin stars - announced a pre-tax profit of £500,000 in the year to August 2018.

It marks a return to the black for the chef's group, which posted a £3.8 million loss the year before.

Ramsay is also said to be in talks to open 100 burger restaurants in the US.