GTA Online casino heist could be coming soon, judging by this Rockstar tease 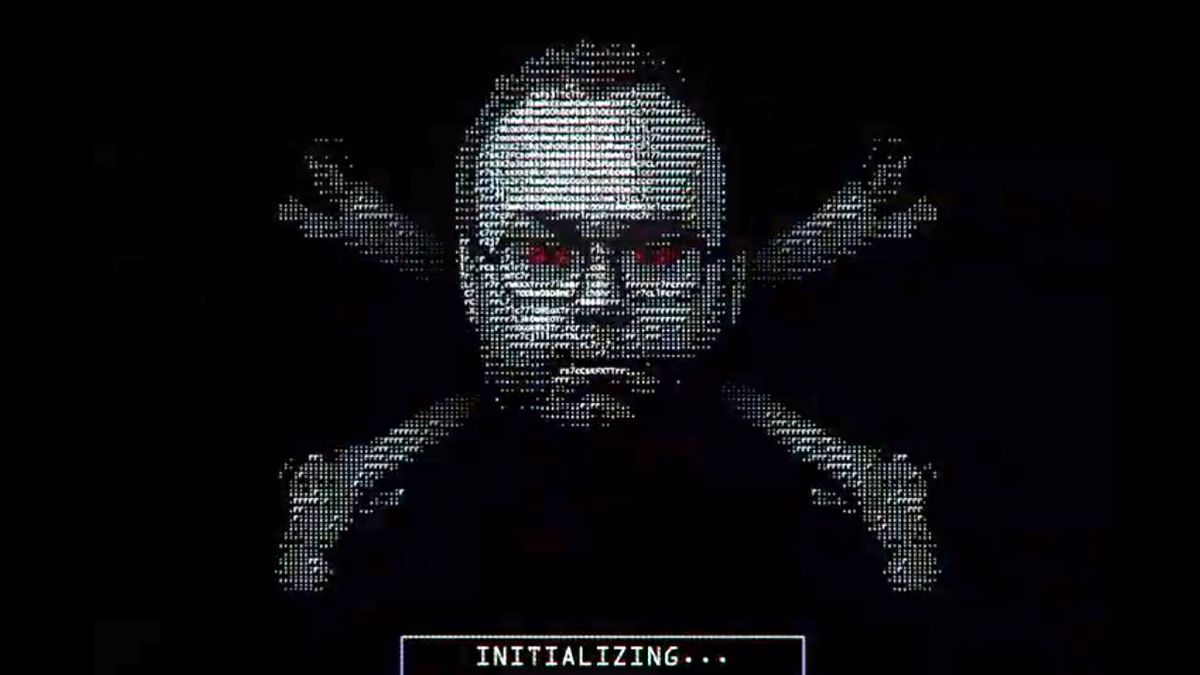 It looks like a GTA Online casino heist is on the way. After all the effort players have spent helping out at the Diamond Casino & Resort, it may finally be time to collect your winnings. Though Rockstar hasn't announced anything official yet, it did put out a brief teaser video on its Twitter account that seems to show our old pal Lester hacking into an ad for the house of fickle fortunes.

The GTA Online casino opened in July 2019, after years of players waiting for the under-construction building to materialize into something. It arrived with new minigames to play and missions to undertake, as well as some lovely GTA Online casino cars to unlock. That said, there was a glaring absence: a sparkly new casino existed in a game about crime, and you couldn't do a casino heist on it. This is a vacuum that game development, nay, the very laws of the universe, cannot abide.

The last heist added to GTA Online was The Doomsday Heist in December 2017, a series of missions that included high-tech military hardware, tons of conspiracy theories, and the long-awaited return of the jetpack. While The Doomsday Heist was delightfully over the top, it would be cool if Rockstar brought the mood back to a more grounded crime drama - and I'll be good gosh darned if there's a better way to celebrate lucky heist number 7 than by knocking over a casino.

Hopefully we won't have to wait long to hear what Rockstar has planned for the next GTA Online update. Robbing a casino sounds like a great way to spend the holidays with friends, don't you think?