Implosion of Former Trump Casino Pushed Back a Few Weeks 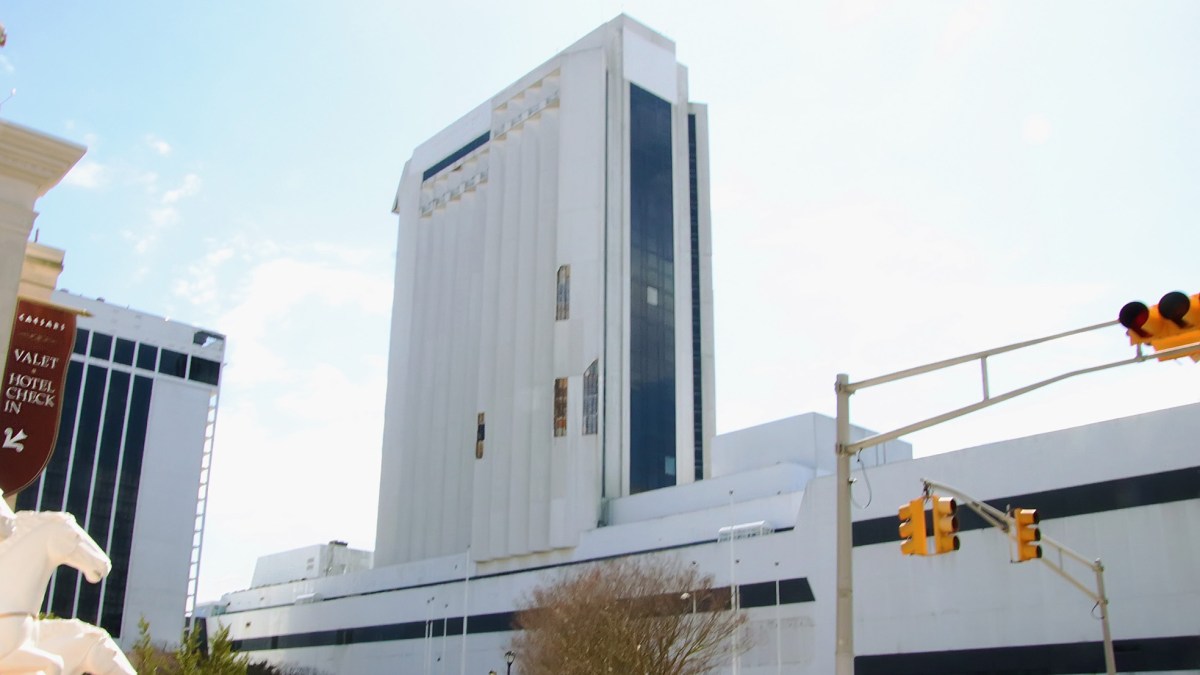 The president once owned 3 casinos in the Jersey Shore's gambling hub, including the Trump Plaza, which is being demolished.

The implosion of one of President Donald Trump's former Atlantic City casinos is being delayed by a few weeks.

Atlantic City Mayor Marty Small said Thursday that the demolition company handling the job told the city the former Trump Plaza casino cannot be brought down as scheduled on Jan. 29.

A more likely date is sometime in February, although a firm date has not yet been set, the mayor said.

The city is using the demolition as an opportunity to raise funds for the Boys And Girls Club of Atlantic City. Small said he hopes to exceed $1 million from the auction.

The highest bidder will win the right to press the button that implodes the building.

Trump Plaza opened in 1984, and was the site of numerous high-profile boxing matches that Trump, then a real estate developer, attended.

It shut down in 2014 and has fallen into disrepair, necessitating its demolition.

The property is currently owned by billionaire investor Carl Icahn.