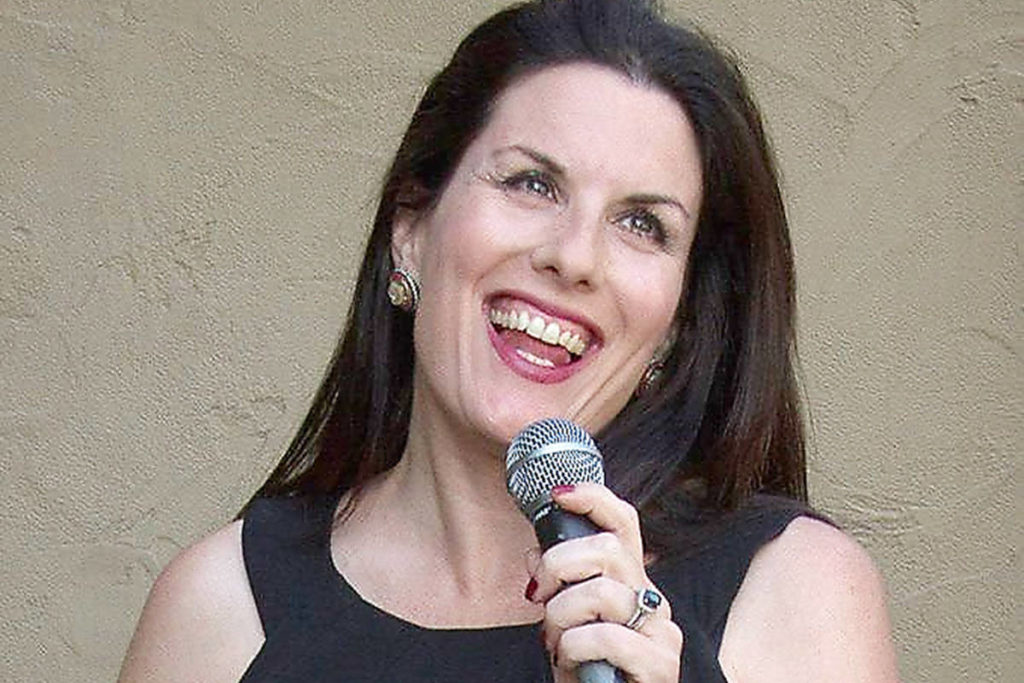 The next Fraser Valley Comedy show at Elements Casino Surrey will feature a "Jest Ladies" night hosted by Nic Enright-Morin.

The event series has been a popular one since it was launched last February.

"Every event has been sold out," event planner Yo Trieu told the Now-Leader.

The shows are held on the first Saturday of each month.

Enright-Morin is a freelance writer, editor and comic with 20 years writing experience "and a talent for writing in a witty, down-to-earth style," says a bio. "During her career, Nic has written for magazines, newspapers and websites worldwide on every topic under the sun. She is also a stand up comedian and founding member of the Vancouver comedy production house, Amusings Comedy, and she performs comedy all over B.C., as well as in the U.K. She also wrote and produced the interactive comedy play Aunt Biddy's Wake and is a stand-up comedy instructor at Laughter Zone 101."

The next comedy night at Elements is planned for Jan. 4.