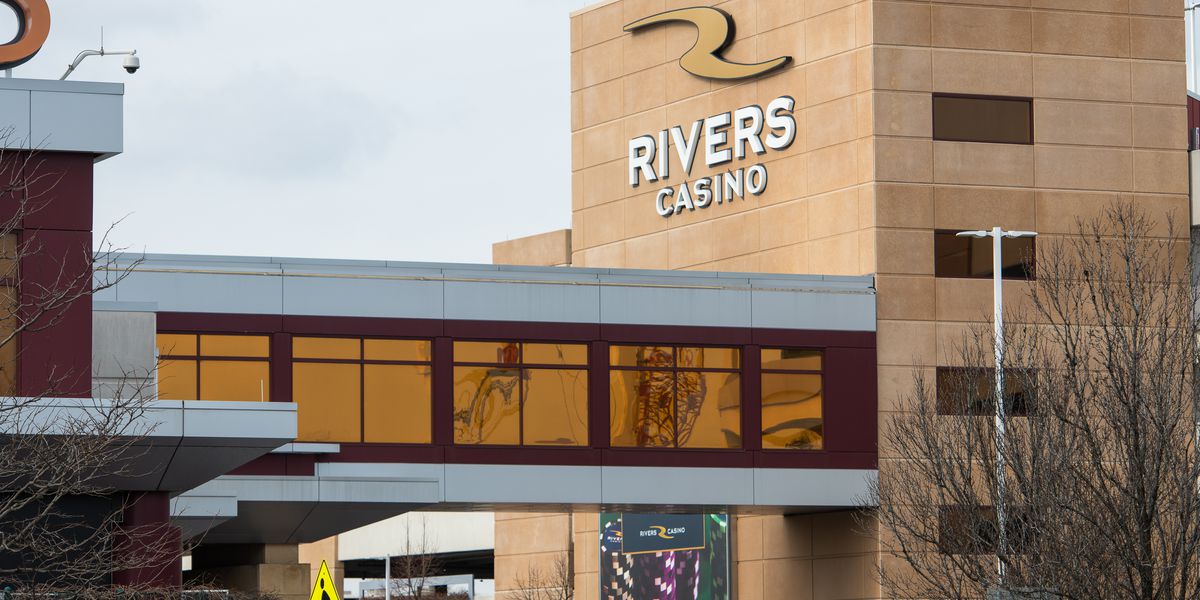 The first legal sports bet will be placed in Illinois on Monday, eight months after the industry was signed into law by Gov. J.B. Pritzker as part of a massive gambling expansion.

Rivers Casino Des Plaines will hold an opening ceremony Monday morning and lay the first wager at noon, according to a statement from the casino.

"The BetRivers Sportsbook will take March Madness out of the office pool and into an exciting, elevated live sports wagering experience," Rivers general manager Corey Wise said in a statement. "We are grateful to the Illinois Gaming Board staff for their work approving our sportsbook in time for the college basketball tournament -- one of the greatest sports events of the year."

Rivers had its physical sportsbook location constructed inside the casino months ago while awaiting the green light from state gambling regulators who spent months drafting thousands of pages of rules governing procedures.

Six other Illinois casinos and the Fairmount Park racetrack in Downstate Collinsville have applied for sports betting licenses so far. Sports stadiums are also eligible to open them.

The Argosy Casino Alton in southern Illinois is the only other casino in the state that has advertised it would be be up for March Madness. A spokesman did not respond to request for comment.

Sports gamblers will be limited to the betting window at the brick-and-mortar Rivers sportsbook for awhile, though. The casino's mobile sports betting application will be available "later this year," officials say.

Sports betting was introduced in Illinois as part of the gambling expansion law Pritzker signed in late June.

The governor's office projects the industry to pump about $60 million into state coffers each year to support Pritzker's statewide capital plan.