Melonie Johnson to be new president of Borgata casino 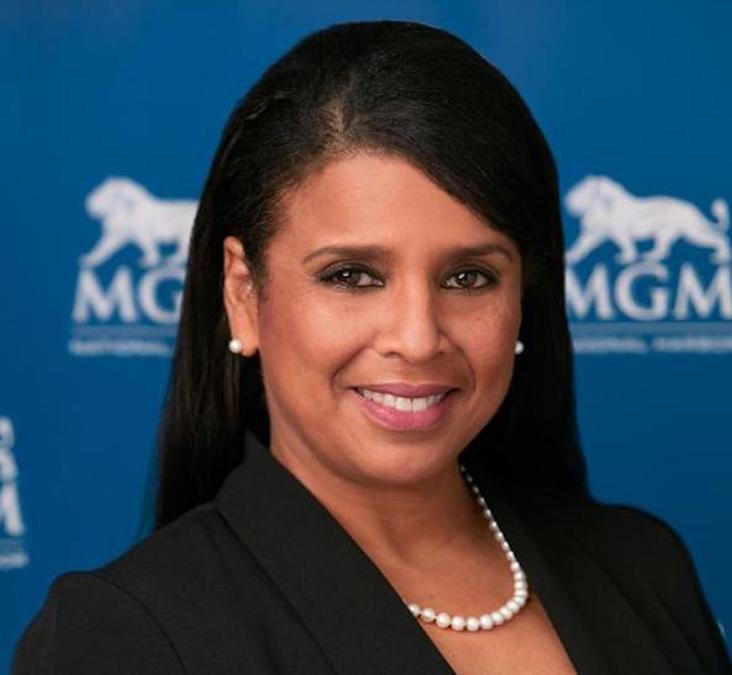 ATLANTIC CITY, N.J. -- The new leader of Atlantic City's Borgata casino is believed to be the resort's first African-American woman to serve as a casino president.

Melonie Johnson, the current president of MGM National Harbor near Washington, D.C., will take over at the Borgata, the top-performing of Atlantic City's nine casinos.

The company did not formally announce the move, which was part of a number of executive transfers, but it did confirm it in response to an inquiry.

No starting date was given for her at the Borgata, where she will replace Marcus Glover. The company declined to make her available for an interview Monday.

She took over as president of the Inner Harbor casino in Nov. 2017, having served previously as president and chief operating officer of Gold Strike Casino Resort in Tunica, Mississippi.

Daniel Heneghan, a casino analyst and historian who has followed the Atlantic City casino industry from its inception in 1978 as a newspaper reporter and later as the spokesman for the New Jersey Casino Control Commission, said Johnson is believed to be the first African-American woman to hold the title of president at an Atlantic City casino.

Opened in 2003, the Borgata is Atlantic City's top-earning casino. Last year, it won nearly $800 million from gamblers, more than twice the amount won by its nearest competitors.

Like most of the casinos around the nation, Atlantic City's casinos remain closed due to the coronavirus outbreak.