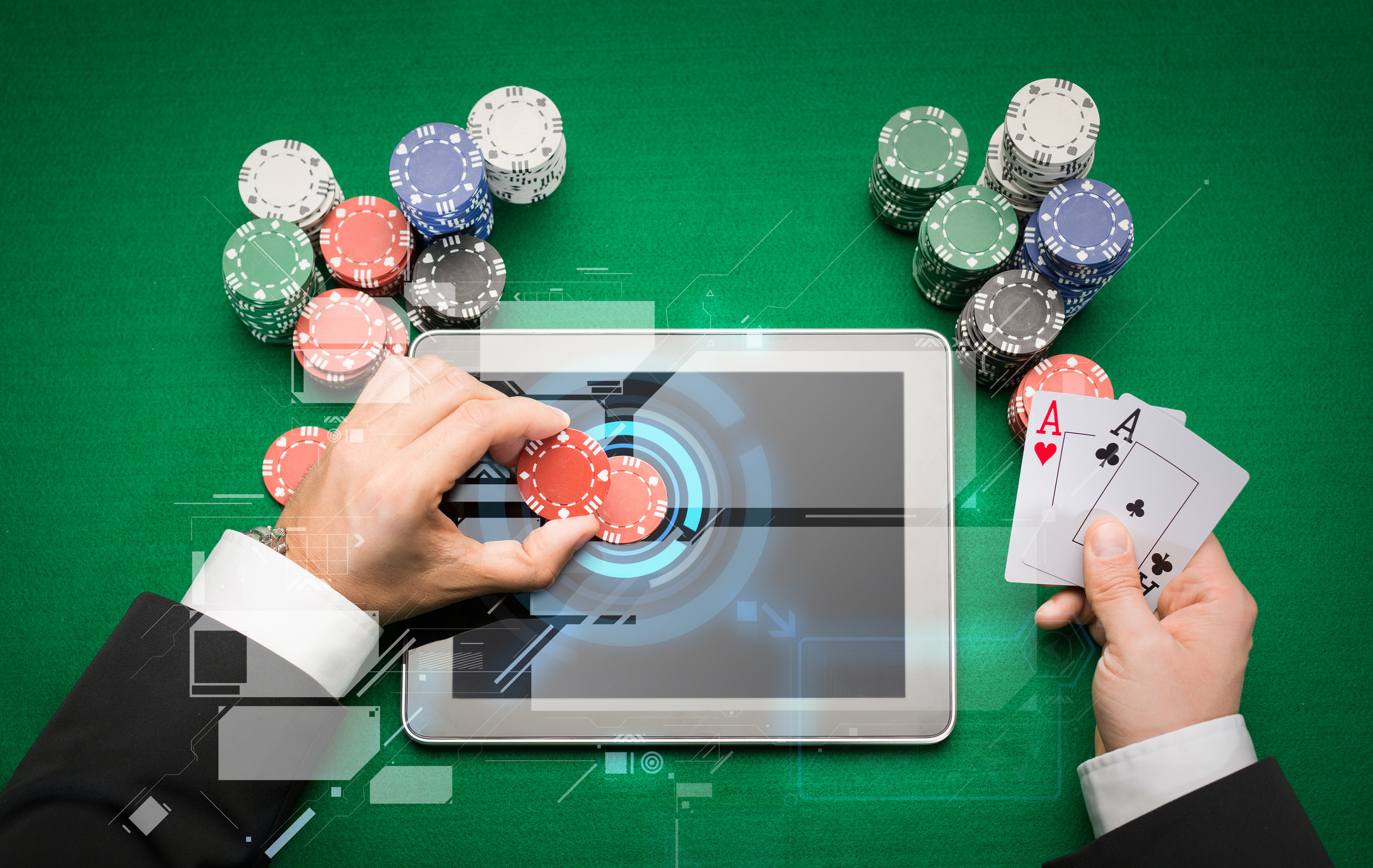 Rhian Hunt grew up in a crowded Connecticut suburb before moving to Wisconsin, where he enjoys being an outdoorsman, relishing the struggle against mountainous snowfalls during the eternal-seeming winters and aerial armadas of mosquitoes over the summer. Rhian studied Business Economics and Microeconomics at the University of Wisconsin. A lifelong interest in writing led to first professional freelancing, then becoming a Motley Fool author.

Gambling, resort, and entertainment company MGM Resorts International (NYSE:MGM) announced in a press release yesterday it is opening its BetMGM online casino in Pennsylvania. The mobile app used to interface with the casino offers approximately 140 simulations of casino and slot games.

MGM Resorts isn't stopping with ordinary (simulated) casino games, however, but is also pursuing regulatory approval for online sports betting in the Keystone State. The company expects the legal green light within the next several weeks, according to its press release. Slightly more than a week ago, MGM laid the groundwork for its current online gambling expansion by sealing a pact with the Pittsburgh Steelers football team, which BetMGM's chief revenue officer Matt Prevost called a "monumental partnership."

In a somewhat cautionary note, net revenue for sports betting operators in the Keystone State has frequently been a tiny fraction of gross revenue, with $1.1 million in net revenue representing just 8.3% of the gross take in September, according to Barron's reporting.

The metric is extremely volatile, however, with net revenue amounting to 62% of gross in August. This highlights sports betting's newness in the United States, with sports betting in long-established international markets producing solid revenue.

MGM Resorts' move may well prove to be a good one for future growth in light of sports betting's skyrocketing popularity and spreading legality in America.