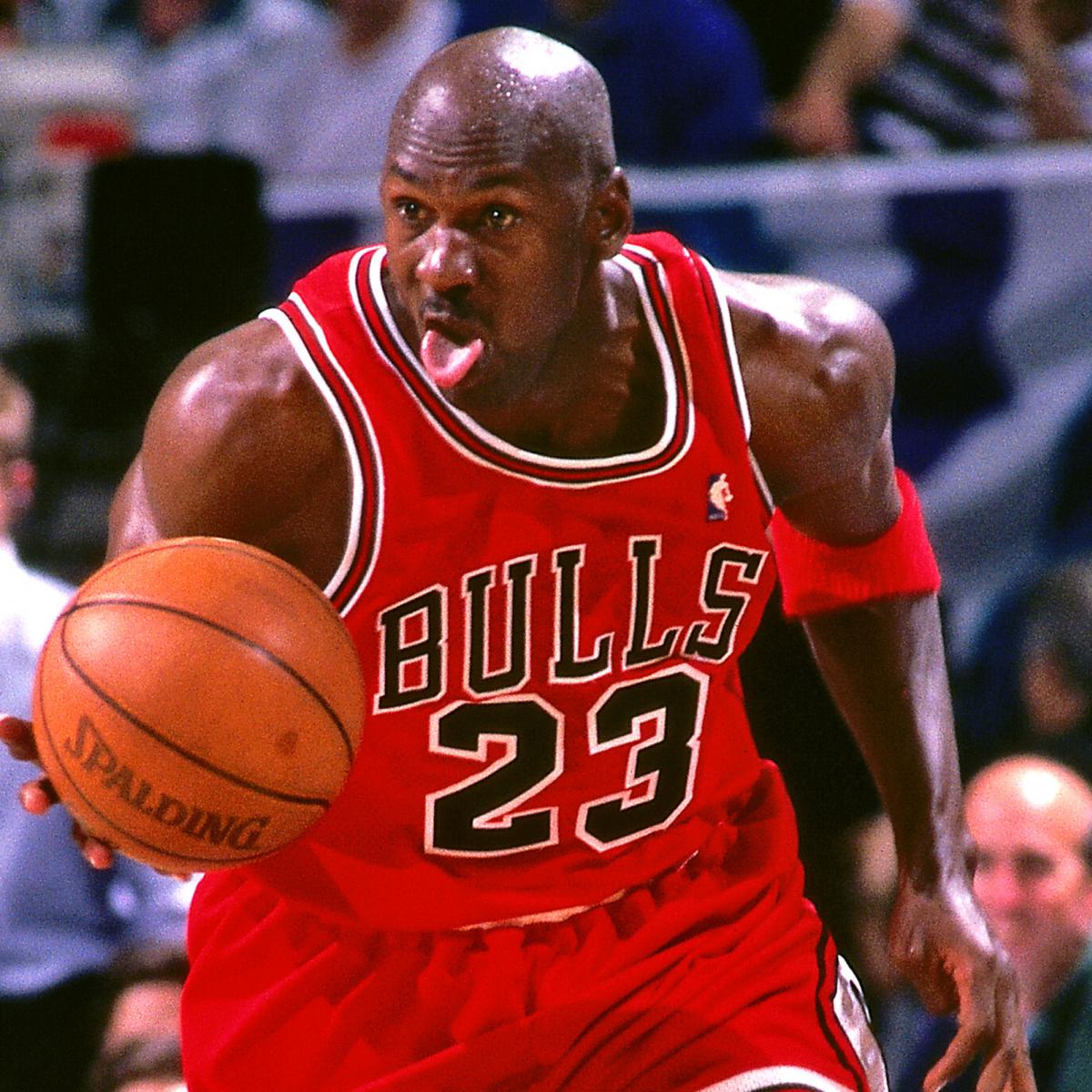 NBA legend Michael Jordan's $15,000 check made out to "Trump, Indiana, Inc." is now worth $19,200 after being sold in an auction Saturday, per The Action Network's Darren Rovell.

The check is likely in reference to a visit to Trump Riverboat Casino in Gary, Indiana, in February 1998. President Donald Trump opened the casino in 1996, and Jordan appears to have paid a visit during the 1997-98 season while the Chicago Bulls were on a road trip.

Goldin Auctions, which ran the bidding process, included the following description on its website in part:

"What's interesting about this check is the timing in which Jordan visited Trump's casino in Gary, Indiana. Jordan and the Bulls played two home games against the Detroit Pistons on February 15 where Jordan had 21 points in the Bulls 99-90 victory and the Indiana Pacers on February 17 where the Bulls won 105-97. Jordan had a team-high 27 points in the victory as Chicago improved to 39-15 on the season. Jordan's visit to the Trump Casino was sandwiched in between these two games with the time stamp on the check at 3:30 PM."

Per Goldin Auctions, this check marks the first Jordan casino marker to hit the open market.

Jordan's love for gambling has been much-publicized during his career, to the point where he received a torrent of criticism for traveling with his father, James, to Atlantic City, New Jersey, following the Chicago Bulls' 1993 Eastern Conference Finals Game 2 loss versus the New York Knicks.

Those negative remarks ended up being all for naught as the Bulls bounced back from a 2-0 deficit to win the series 4-2 and eventually the NBA Finals.

The Bulls also found success as well during the season when Jordan wrote this check, finishing an NBA-best 62-20 and winning their sixth NBA title in eight years.

That campaign was recently covered in a 10-part ESPN docuseries entitled The Last Dance.