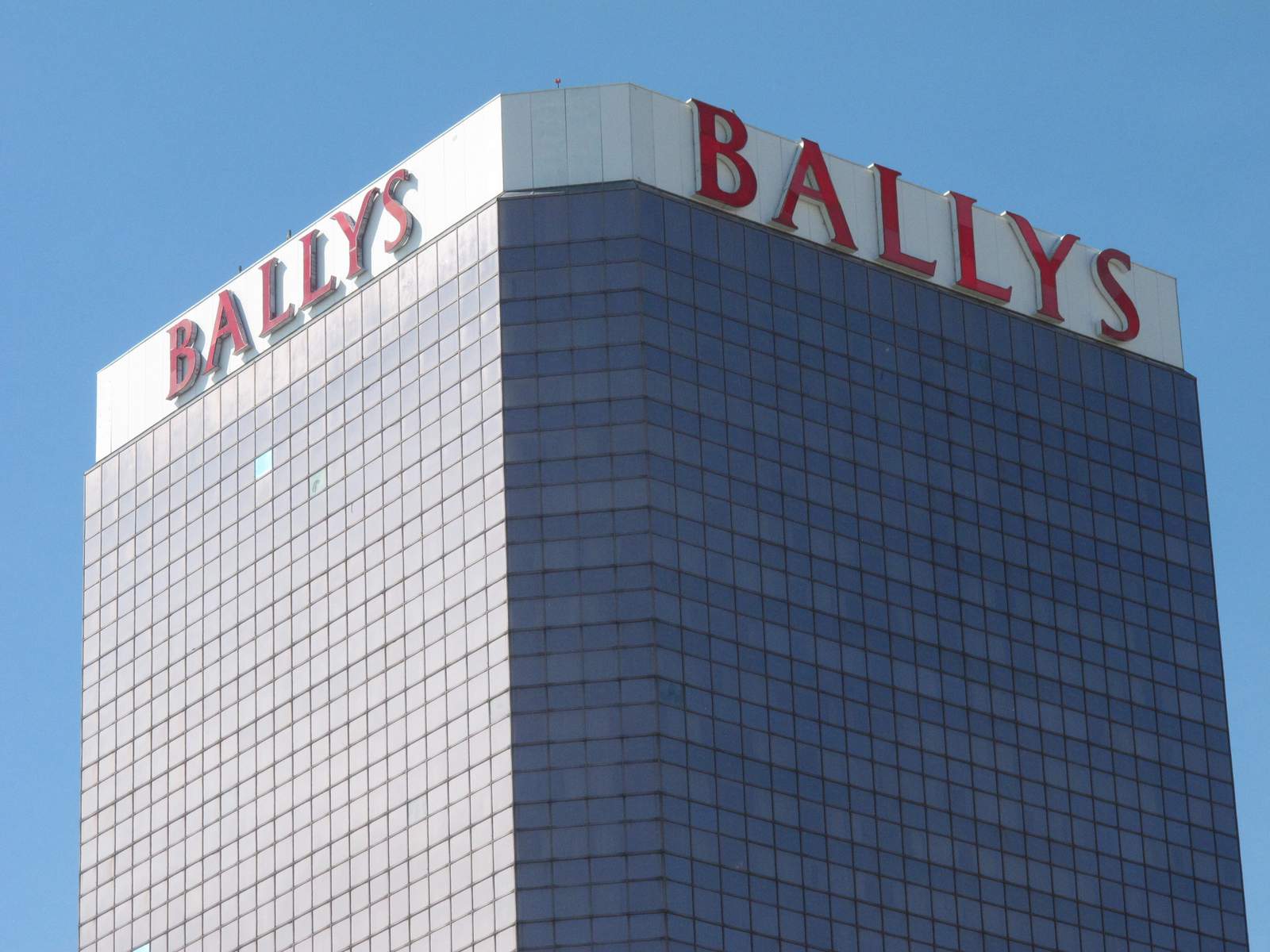 ATLANTIC CITY, N.J. - Describing it as "something out of the 1930s," authorities say a former guard and two others stole more than $1.7 million from an armored car parked outside an Atlantic City casino earlier this month.

Atlantic County Prosecutor Damon Tyner said Tuesday that Dante McCluney of Newark was charged with burglary, theft and conspiracy in connection with the Nov. 5 theft from an armored car parked outside Bally's casino.

Two others who participated in the theft have been identified but are not yet in custody, the prosecutor said.

"This was a brazen burglary of an armored car on a public street in broad daylight," Tyner said. "Out of all the crimes I've seen committed in Atlantic County during my tenure, this incident harkened back to something out of the 1930's."

The vehicle was owned by Rapid Armored Corporation of Brooklyn, New York.

Video surveillance footage from the casino revealed three men entering the vehicle and removing what appeared to be bags of cash. The suspects then got into a gray Hyundai sedan and drove away.

McCluney was previously employed by Rapid Armored as an armed guard where he worked the run that serviced Bally's and became familiar with its timing and procedures, the prosecutor said. Two employees of the armored car company identified McCluney from other video footage shot from the Boardwalk that shows him and the two others driving up in the same Hyundai, parking near the armored car and walking toward it.

An initial court hearing was held Tuesday and McCluney was being held at the Atlantic County Jail.

It could not immediately be determined if he has hired an attorney. The prosecutor's office said it did not know, and a message left with the court was not immediately returned Wednesday.

Caesars Entertainment, which owned Bally's at the time of the theft but has since sold it, declined to comment.

An investigation is continuing, and authorities are searching for the two other suspects.