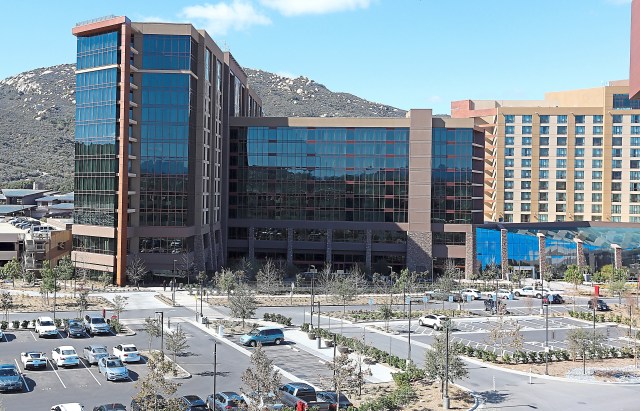 One of the largest film festivals in the country with a focus on Native American and indigenous stories will return to Pechanga Resort Casino in Temecula Feb. 20-22.

The seventh annual California's American Indian and Indigenous Film Festival will feature full-length movies and documentaries as well as shorts.

Some of the films that will be shown during the festival include documentaries "Blood Memory" and "Nîpawistamâsowin: We Will Stand Up"; zombie flick "Blood Quantum"; and sports drama "The Grizzlies."

In addition to the screenings, there will be Q&A sessions and youth activities.

For full details on the festival, or to purchase tickets, visit caiiff.com.