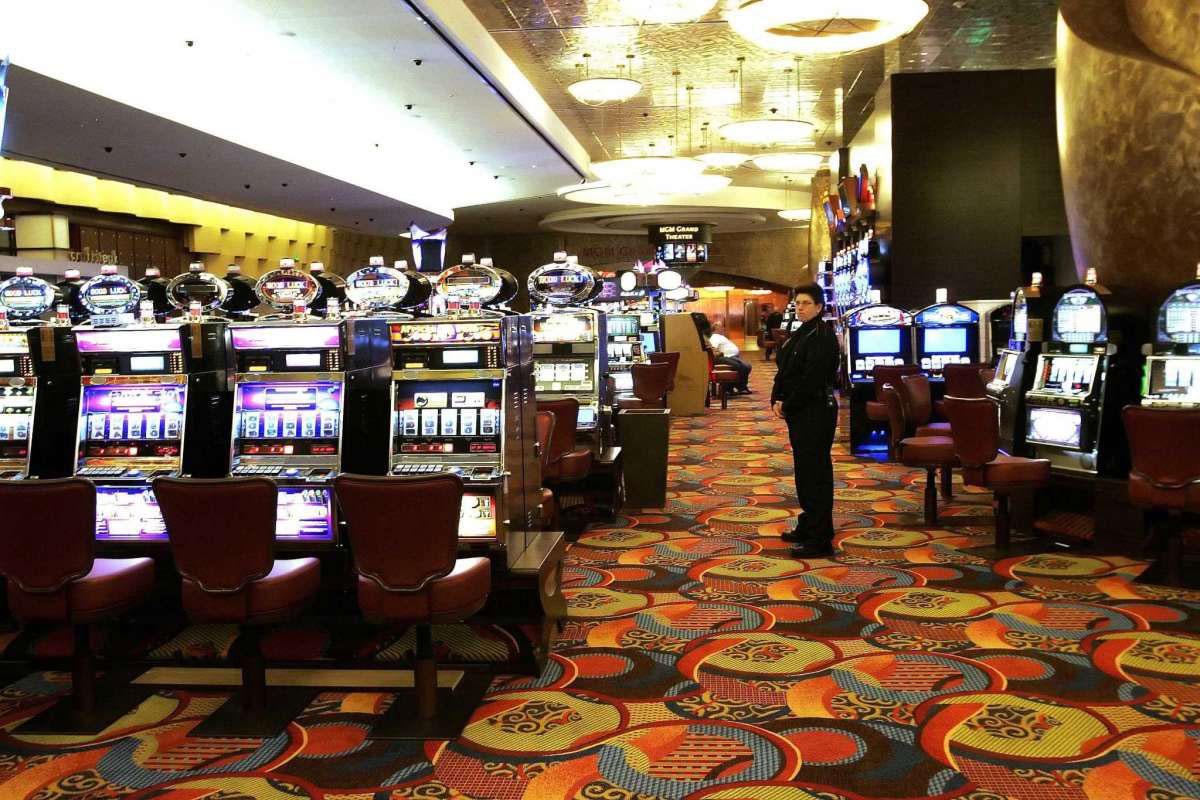 MASHANTUCKET -- A Massachusetts man was arrested in connection with a stabbing at Foxwoods Resort Casino, according to tribal police.

According to WFSB, the incident occurred at approximately 1:15 early Sunday morning at the Centrale Bar in the Fox Tower Casino.

Chief William Dittman said in a release that the victim was in stable condition at Backus Hospital. He said the suspect has not been charged at this time and the investigation is ongoing.