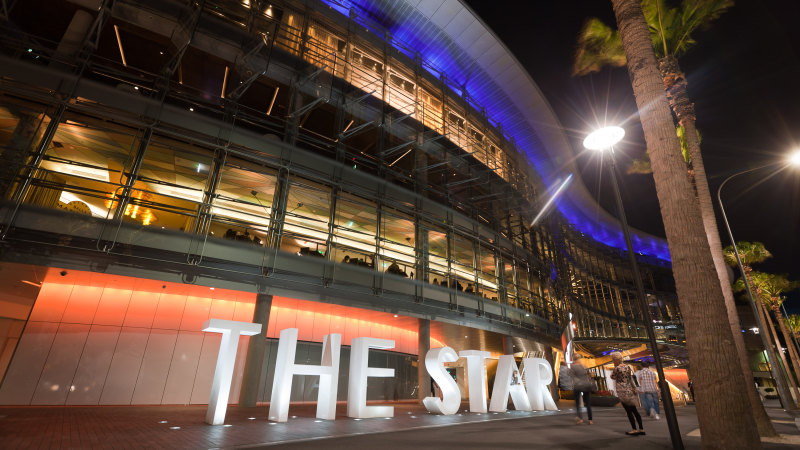 On Thursday morning investors were bracing themselves for impact. Two of Australia's most coronavirus sensitive companies - Qantas and casino operator The Star Entertainment - released earnings updates.

Both provided a shock but neither was rude.

And both companies' share prices surged by about 6 per cent and 5 per cent respectively in morning trade.

The Star's chief executive Matt Bekier looked unusually relaxed. He flummoxed analysts with the news that in the first six weeks of this quarter the casino's VIP revenue is up despite visitations being down.