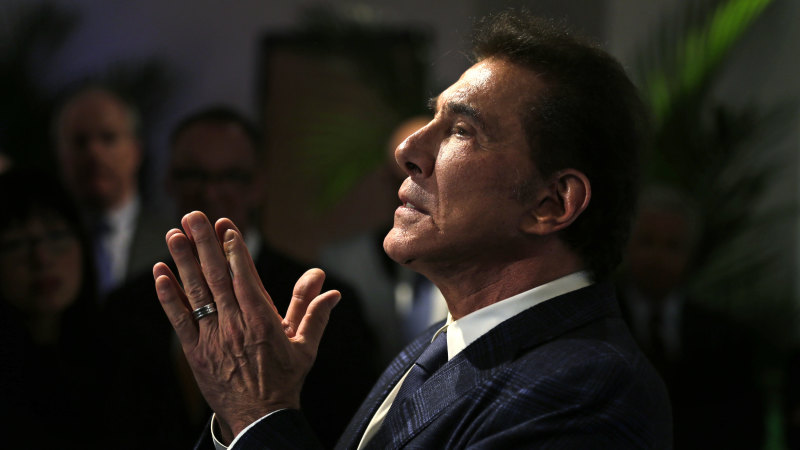 Casino mogul Steve Wynn agreed to pay $US20 million ($29.5 million) toward a settlement of shareholder lawsuits that claimed Wynn Resorts' board had been complicit in his alleged sexual misconduct.

The former chief executive officer stepped down from the company in February 2018 and sold his shares after he was accused by multiple employees of forcing them to have sex. Steve Wynn claimed the sex was consensual.

Under the settlement, Wynn Resorts will get a total of $US41 million with insurance carriers picking up the remaining $US21 million, the company said in a statement on Wednesday. Wynn Resorts agreed to make changes in its corporate governance as part of the settlement, including separating the role of the chairman and the chief executive, according to the statement.

New York State Comptroller Thomas DiNapoli filed a derivative lawsuit last year that accused the board of not doing anything to stop Steve Wynn's alleged misconduct. The lawsuit was filed on behalf of the company against the board.