Stormy Daniels wants to blow up Trump's old casino. Here's how it could happen. 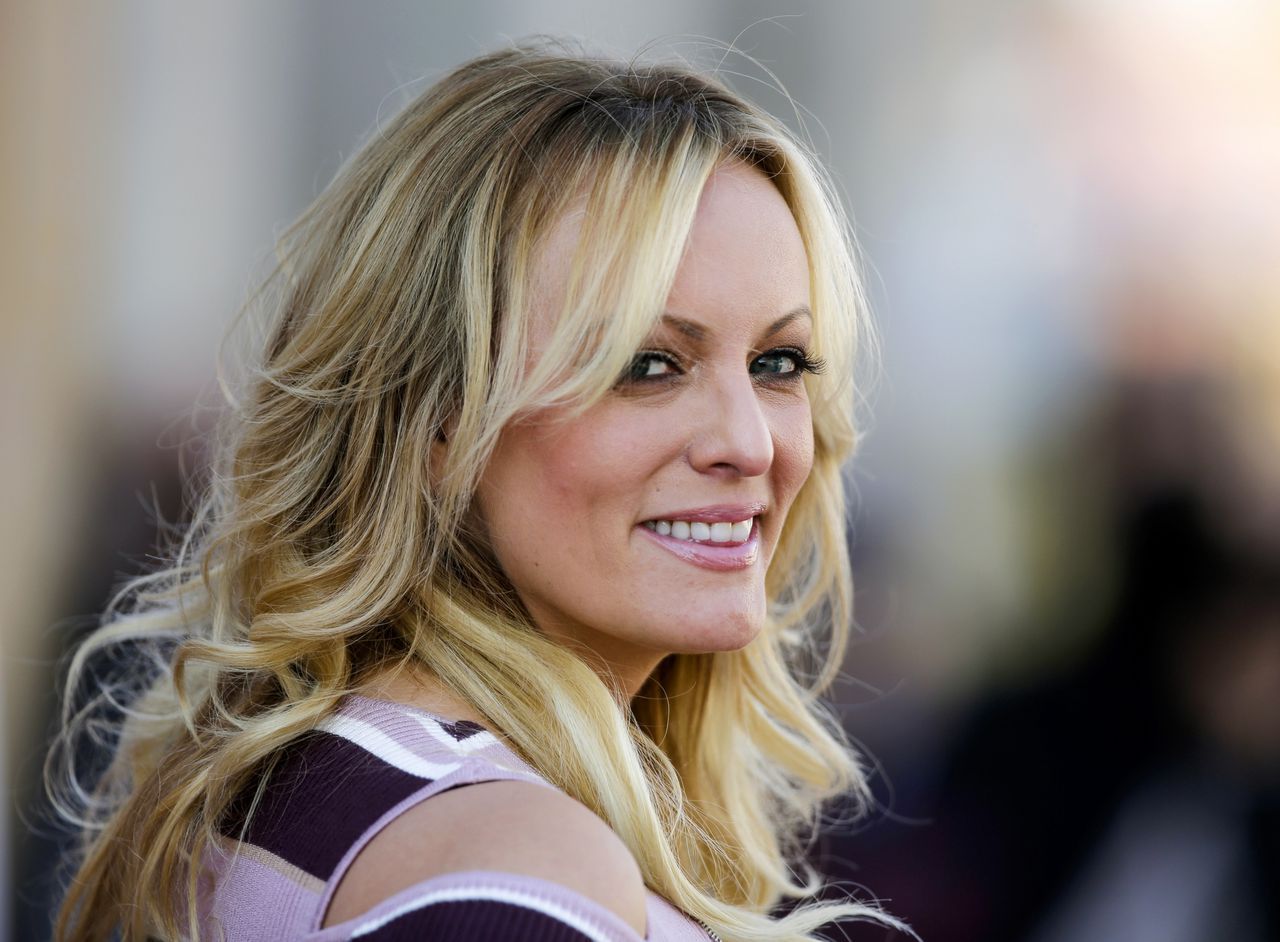 Someone will be pushing the button to blow up President Donald Trump's former Atlantic City casino next month. So it might as well be... Stormy Daniels?

The auction to implode the former casino is a fundraiser to benefit the Boys & Girls Club of Atlantic City, and Mayor Marty Small hopes to raise more than $1 million.

The campaign for Daniels to push the button has raised more than $500 as of Saturday afternoon. In the campaign's description, the organizer said if the campaign wins the auction, the money will go to the Boys & Girls Club of Atlantic City. If it loses the bid, all funds raised will be donated to charity, starting with Ready Readers in St. Louis.

The campaign was briefly taken down to authenticate its connection, a GoFundMe spokeswoman said. The company has reached out to the organizer and will work to ensure the funds reach the intended charities, she said.

"What's most important to us is that donors are protected, their intentions are honored, and that recipients receive the funds raised on their behalf," the spokeswoman said.

Before the campaign was restored, Daniels, who's real name is Stephanie Clifford, expressed interest in imploding the casino and questioned why the campaign had been removed.

"For everyone asking for the link to donate, this is what happened. Does anyone else have an idea?" Daniels tweeted. "I really want to do it...and we all know I'm good at pressing buttons. LOL."

Singer and actress Bette Midler tweeted her support for both the city's fundraiser and the campaign for Daniels.

"Guess what? #Atlantic City is auctioning off the chance to push the button that blows up the #TrumpPlazaHotelAndCasino. Welp, there goes my daughter's inheritance," she tweeted Thursday. "Sorry, honey, Mommy's got an itchy demo finger!"

Opened in 1984, the Atlantic City casino was closed in 2014. It has fallen into disrepair and demolition work already began earlier this year, according to the Associated Press. The rest of the building will be dynamited on Jan. 29.