The Star rules out appeal against Pyrmont casino tower refusal 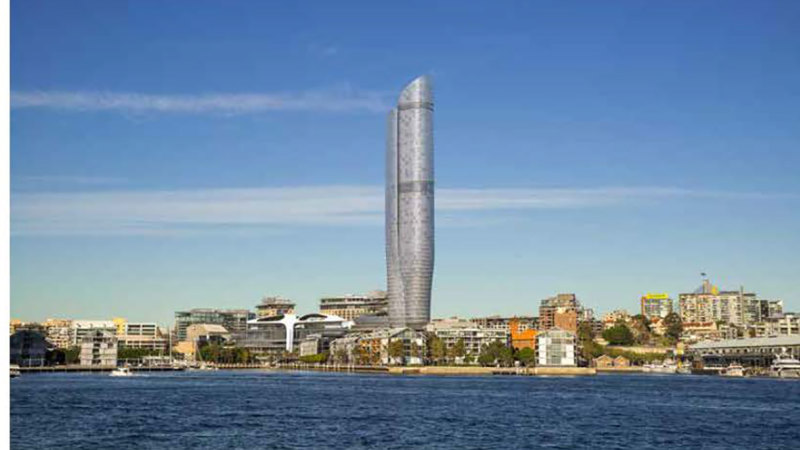 The Star casino group has ruled out an appeal against the rejection of its proposed $530 million tower at Pyrmont, and faces a nervous wait as the state government develops new planning controls that could clear the path for the project to go ahead.

The Independent Planning Commission found in November the Star Entertainment's controversial 66-storey hotel and apartment tower plan was "overly obtrusive" and should not proceed.

The casino group had until the end of February to appeal the commission's decision in the NSW Land and Environment Court.

A spokesman for Star Entertainment said the company would not challenge the decision but staff "of course remain committed to driving tourism" and are keen for further development at The Star.