Tilman Fertitta Is in Talks to List Casino, Dining Assets Via SPAC 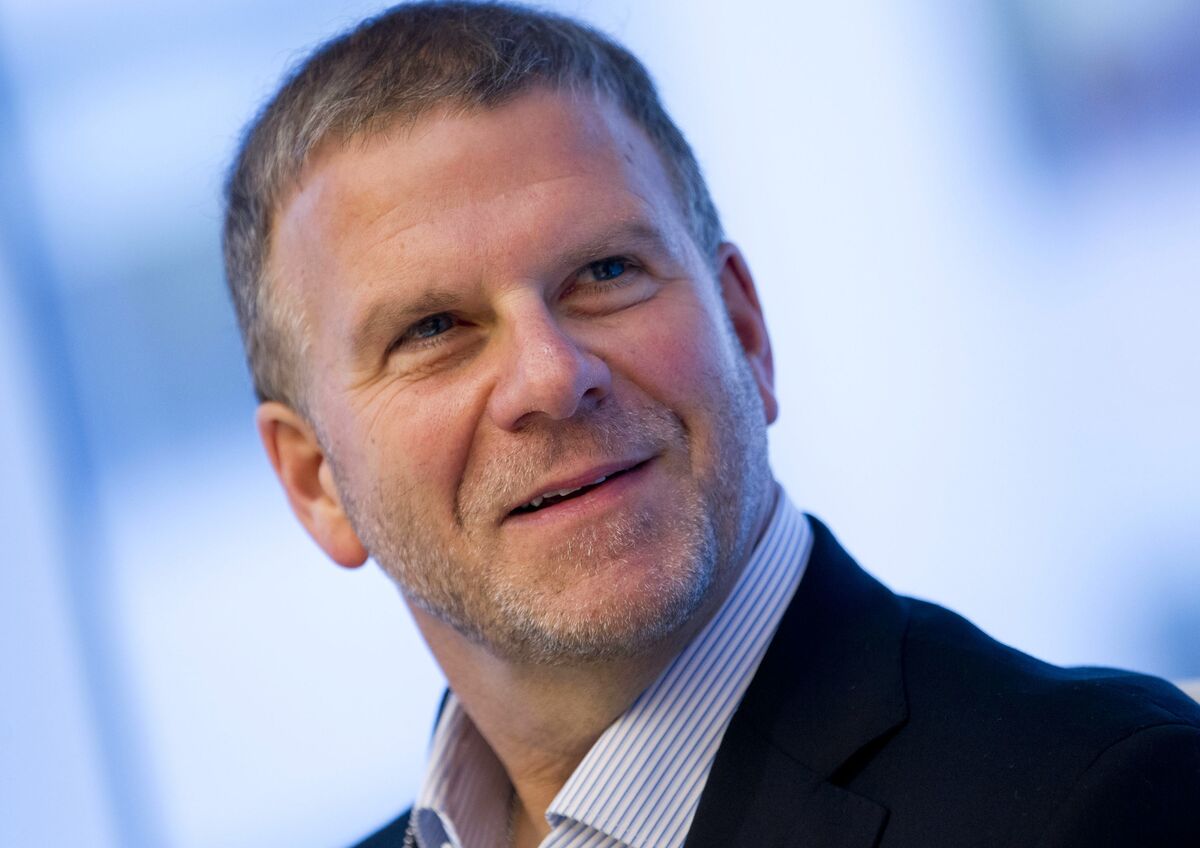 (Bloomberg) -- Texas billionaire and Houston Rockets owner Tilman Fertitta is in talks to take his casino and restaurant empire public through a merger with blank-check firm Fast Acquisition Corp., according to people with knowledge of the matter.

The special purpose acquisition company is in talks to raise more than $1 billion in new equity to support a transaction, said the people, who asked to not be identified because the matter isn't public. The deal could value the combined entity at up to $7 billion including debt, one of the people added.

The new company, which Fertitta would still control, is set to include casinos and restaurants under the Golden Nugget and Landry's umbrellas, they said. If talks are successful, a deal could be announced n the coming weeks. Terms may change and discussions could still fall apart.

Representatives for Golden Nugget and Fast Acquisition declined to comment.

Fertitta has been mulling options including a potential initial public offering of part of the unit, Bloomberg News reported in December. The 63-year-old, with a net worth of around $6 billion, according to the Bloomberg Billionaires Index, is no stranger to SPACs.

In addition to the Golden Nugget casinos, the company operates hundreds of restaurants under the Landry's umbrella, including Del Frisco's steakhouse, Morton's The Steakhouse, McCormick & Schmick's and Bubba Gump Shrimp Co.

Fast Acquisition raised $200 million last year and said it would focus on a target in the North American restaurant, hospitality and related sectors.

Fertitta first took his restaurant business public in 1993, operating it that way until 2010 when he took the company private in a $1.4 billion leveraged buyout. By then Fertitta was already expanding into casinos with the acquisition of the Golden Nugget brand. In 2017, he agreed to buy the Houston Rockets for $2.2 billion, a deal that added more debt to his empire.

(Updates with share price move starting in the fifth paragraph)