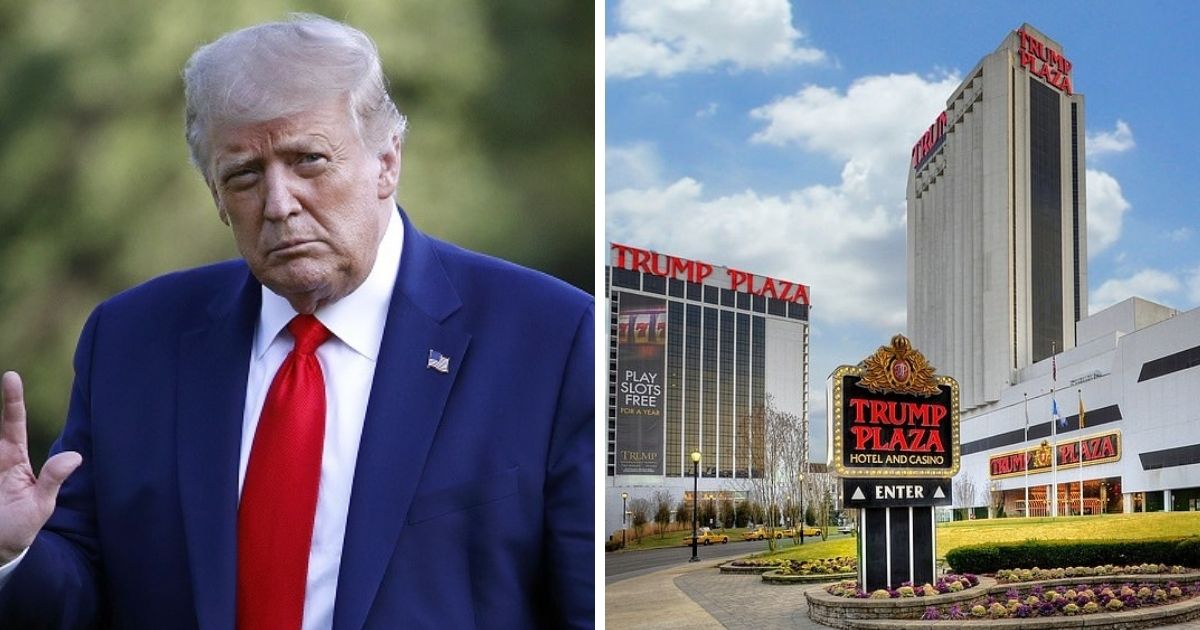 Trump Plaza Hotel and Casino is going out with a bang next month when the entire complex is scheduled to be demolished.

Located in Atlantic City, New Jersey, the complex was created and opened by former president Donald Trump back in 1984. In 2014, three decades after the hotel and casino opened for business and five years after Trump cut ties with the complex, the place went out of business.

As Carl Icahn, the current owner of the crumbling compound explained, the remainder of the formerly-glorious casino and hotel will be blown up to prevent falling debris, whereas the demolition is set to take place on February 17.

In its prime days, the complex featured 614 rooms on top of seven restaurants. The entertainment center also offered a showroom, a health club, and a casino covering 60,000 square feet.

"Some of Atlantic City's iconic moments happened there, but on his way out, Donald Trump openly mocked Atlantic City, saying he made a lot of money and then got out. I wanted to use the demolition of this place to raise money for charity," Mayor Marty Small previously said.

While Atlantic City officials initially planned to sell the chance to press the button for the building's detonation to the highest bidder in order to raise funds for charity, the plan backfired after the current owner ordered for the auction to be canceled due to safety concerns.point 411 | 1

Following the decision, members of the public will not be allowed close to the building at the time of its demolition on February 17.point 259 |

However, those who are willing to witness the historic event can bid to reserve a spot at nearby Ocean and Hard Rock casinos to enjoy the show from their rooms from a safe distance.point 148 | 1

"The bottom line is, the building is coming down," Small added earlier this week. "It's going to come down in a safe and secure manner ... and we're looking forward to rebuild."

What are your thoughts on this matter? Let us know in the comments and don't forget to SHARE this post with your family and friends. For more news and stories, follow us on Facebook!

Recommended Video For You!