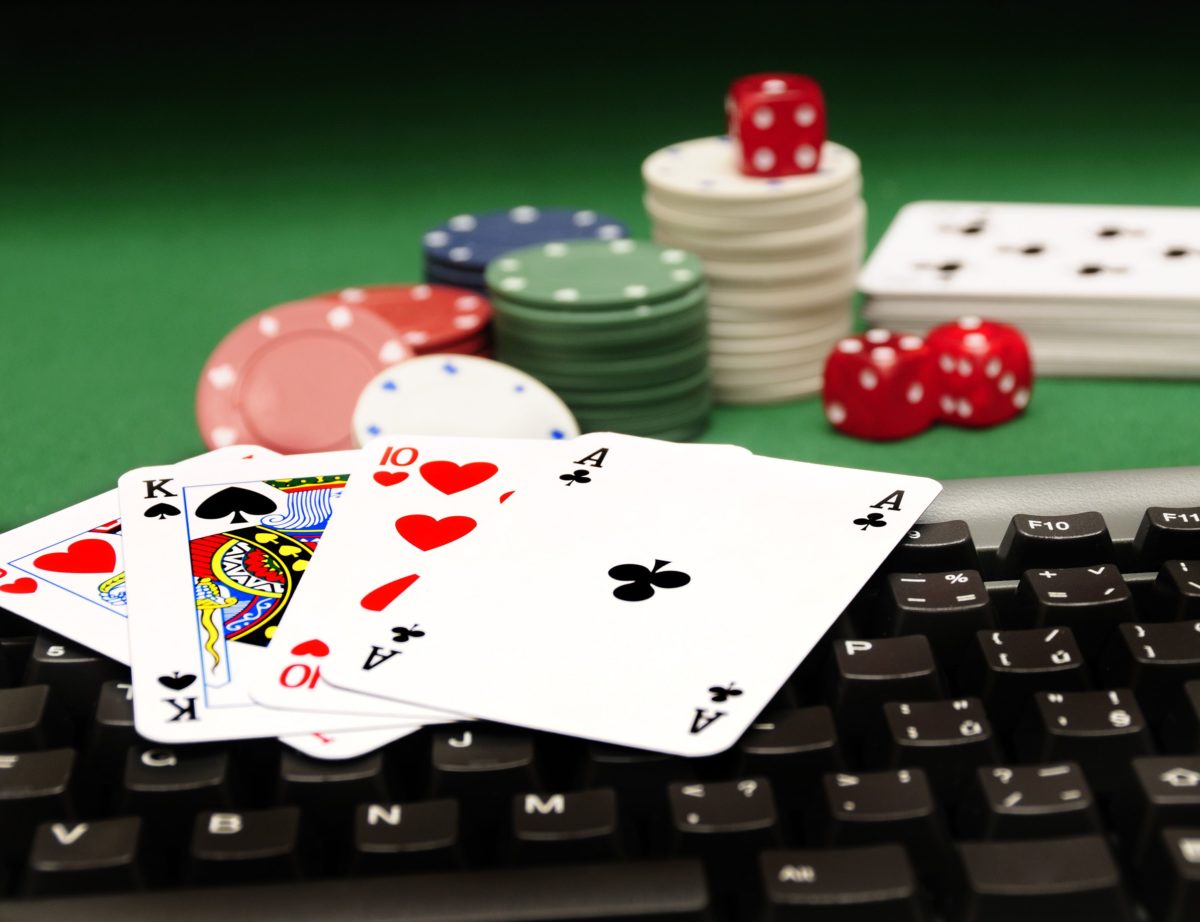 The return to player value of an online casino game gives players some vital information about how the game works. It's usually expressed as a percentage, more often than not in the mid 90s, 96.3% for example. What this value is telling us is that on average the game that you're playing will return 96.3% of the money that you put into it.

So essentially, for every $100 that you place as a wager you would expect to get $96.30 back. That may be the expectation, but that's not how it actually works. You see the RTP counts large wins in the average. It's worked out as an average after all. So if there are ten players who all place $100 wagers on a game.

If one player wins $963 then the other nine players will lose all of their wagers if the average is applied to these sessions. Of course in practice things can go in a much different direction to this, but this is just an example to explain the theory behind how an RTP is applied. More information about RTP can be found on the onlinecasino-southafrica.co.za payout percentages page.

The various charts that are available can obviously give a much more in depth analysis than that simple example, but what exactly can they tell casino players? And how should they be used?

The first, and most important, thing that you need to realise is that the RTP isn't calculated just off your own playing session. It's calculated over the course of many thousands of games. This is why when you play a video slot you could win the jackpot on your very first spin. You could also carry out 100 spins and not get anywhere near winning the jackpot.

An RTP chart for a video slot is essentially not particularly useful to us. Because video slots don't tend to have a way to impact on the RTP like other games do, an RTP chart will just tell us the overall average for payouts. What also needs to be taken into account with video slots is the variance that's applied to the games.

This has to be looked at when trying to work out if a video slot is worth playing. But, in terms of lowering the RTP of a game, it's just not possible to do so. This isn't always the case. There are some games out there that have strategies available that can lower the RTP, in some cases it can even raise the RTP above 100% to turn them in favor of the player. What should be noted though, even if you use a strategy that increases the RTP, this still doesn't guarantee that you will win, due to the random nature of the games and that the RTP is still calculated as an average across a huge number of games.

One of the most famous games that has an RTP that can be impacted by player choices is Blackjack. When playing Blackjack online, the RTP can vary in a number of different ways. While if you take the perfect choice every time you can swing the RTP in your favor, you can also send it the other way if you make too many poor decisions.

The method for improving the RTP on Blackjack is known as using the perfect Blackjack strategy. This is usually carried out by using a chart that tells players the correct move to take in every scenario. Because there are a number of different rule variations available for Blackjack, there are a lot of different charts that can be used out there. As long as you have the correct chart for the game you have chosen to play, then you will be increasing the RTP when using the chart.

Using a chart doesn't guarantee a win, as even when using a perfect Blackjack strategy you still won't be putting the RTP above 100%. However, it does give you a better chance and shows that not all online casino games rely solely on luck. It should be noted that you can't count cards when playing online blackjack because the software uses a random number generator in order to reshuffle the cards on every new hand.

Video Poker is another game where you can increase your chances of winning by using a strategy chart. Depending on the version of Video Poker that you're playing, you can actually increase the RTP to over 100%. As previously mentioned this doesn't guarantee a profit, but it does improve your chances of getting one.

What a lot of Video Poker charts require is players to play near the top end of the wager scale as well. This is why it's so difficult to turn the RTP with Video Poker because not all players have the bankroll available to play maximum wager games for a long period of time.

On the whole, RTP charts give us a lot of information which is useful. For example, it allows players to choose the games that offer the best chances of a good return. This information is always useful and will help when it comes to choosing a game to play. However, they won't help us to guarantee a win. There is no way to do that in fact, regardless of how highly developed your skills are the element of chance that's included in online casino games means there is always a chance that you could make a loss.

Using one will certainly help you online casino playing, but you shouldn't allow it to give you a false sense of security that a win is guaranteed.