Why Malta's online casino operators are enjoying success in Canada 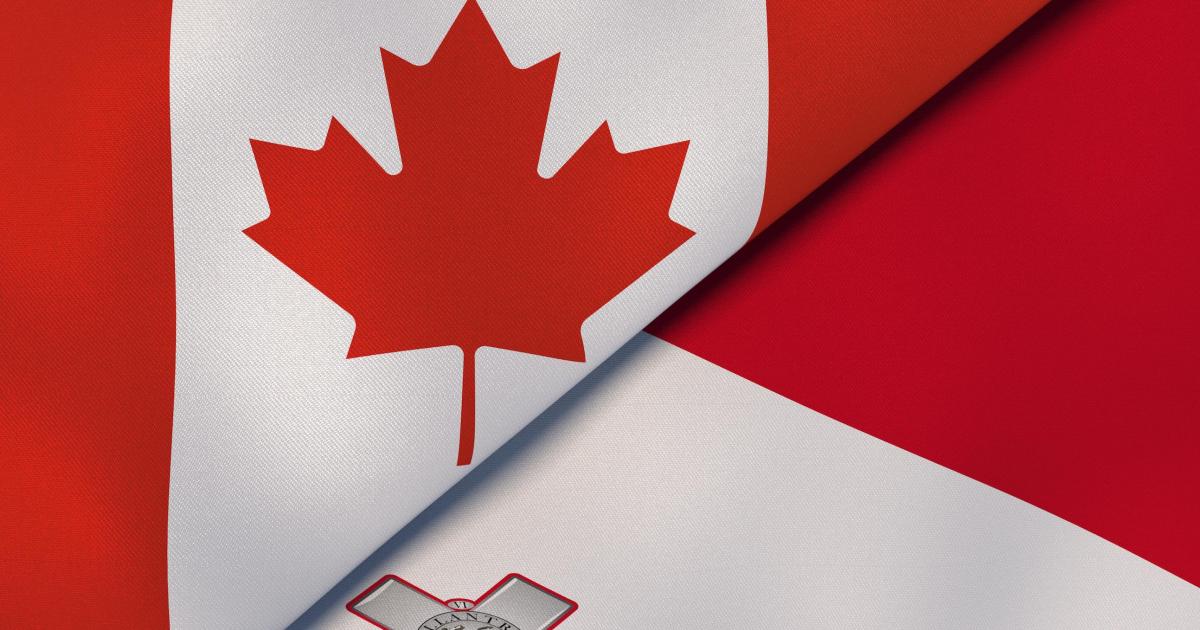 As new online gambling regulation sweeps across Europe and threatens now to wash up on the shores of one of the world's biggest markets, the UK, Malta's licensed casino operators are looking for new territories to invest into.

The US is a huge opportunity though fraught with the complexities of State-by-State regulation. Meanwhile, to the north, Canada, though with only 10 per cent of the population of the States, still appeals as a less challenging proposition.

In fact, for years Canada has been one of the world's best value 'grey' markets. This is thanks to a legal framework that allows only State-run lottery and fixed odds games sites to operate within the country but does not block offshore operators from taking bets from Canadian citizens or make it illegal for those citizens to place bets at sites run by offshore betting companies.

Originally, Canadian law made the practice of gambling or taking bets illegal. This was codified in the Criminal Code of Conduct, originally set out in 1892, but since the 1960s exceptions have been made to the rules and the governments of the Provinces have been given the right to run lotteries as fund-raising activities, and then eventually land-based casinos, and online games of chance.

The most popular online gambling site based in Canada is currently PlayNow.com by the British Columbia Lottery Corporation, but it faces very strong competition from offshore operators, and in particular those licensed by the Malta Gaming Authority.

A cursory glance at the list of real money casino sites published on TheCasinoHeat.ca will tell you that big European brands like Casumo, Play OJO and Rizk Casino are offering big deals to attract Canadian players away from their State-run competitors. And the standard of their products, the vast game catalogues, and their experience in acquiring and retaining customers in Europe's notoriously competitive markets means they can attract gamblers away from the native Canadian brands with some ease.

For now, the Canadian market represents an opportunity for Malta-based gambling operators to offset potential losses brought on by regulation in Europe, but how long before Canada itself looks to regulate and insist on licensing for offshore businesses, and tax gross gaming yield?

Well, while there are no immediate plans for this to happen, the first steps have recently been taken by the government of Ontario, led by Doug Ford, to give powers to the Alcohol and Gaming Commission of Ontario (AGCO) to regulate online gambling and issues licenses to privately-run gambling operators in that province.

These plans were tentatively published in the 2019 budget but have been given more weight in the 2020 budget, partly because of the dire need to raise funds as a result of the COVID-19 pandemic.

No one is expecting things to change overnight though, and this represents the plan of just one of Canada's nine provinces. Indeed, this is just one initiative at a very challenging time for Canada's governments and regulation will realistically take a few years to plan and roll out, maybe longer.

For now, Malta-based operators will continue to enjoy the rewards of offering their products to Canada's gamblers.